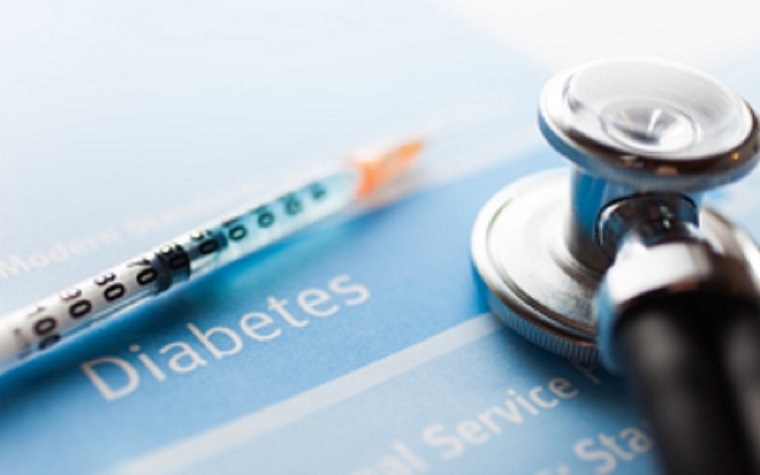 University of Florida researchers recently determined that the use of common antibiotics in children genetically predisposed to Type 1 diabetes or celiac disease does not increase the odds of their developing either condition.

Dr. Eric Triplett, a professor and department chair at the UF Institute of Food and Agricultural Sciences and a member of the UF Diabetes Institute, part of UF Health, and his colleagues, who worked in tandem with global scientists, said in a UF release that everyday antibiotics do not increase the risk of autoimmunity and suggested that enhanced knowledge is critical to understanding the relationship, if any, between the drugs and the two diseases due to concerns that antibiotics could trigger autoimmune disease in industrialized regions.

“I thought we should get to the heart of the matter because you want parents to know whether their children are going to be put at risk when a physician prescribes an antibiotic,” Triplett said in the release.

The recent UF study assessed U.S. and European youngsters genetically likely to develop Type 1 diabetes and celiac disease. Since exposure to antibiotics was not proven to be associated with the development of antibodies, there is very little risk, Triplett said in the release.

“Don’t worry about the standard antibiotics for children under age 4,” he said in the release. “If you’re concerned and there is a history of Type 1 diabetes or celiac disease in your family, antibiotics are not going to contribute to the risk of developing the disease.”