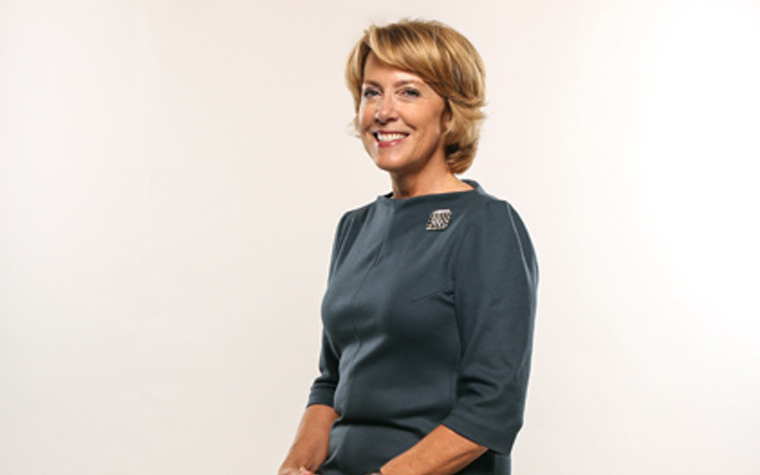 Vanderbilt University recently said its new senior associate dean for research at the school of nursing, Mariann Piano, is involved in a study that indicates binge drinking among young adults age 18-30 can lead to vascular dysfunction and increased vulnerability to cardiovascular disease.

“It’s not particularly news that binge drinking impacts the cardiovascular system, but almost all previous studies only included middle-aged to older adults,” Piano said in a post on Vanderbilt’s website. “Young adults, who actually consume the most alcohol and have the highest rates of binge drinking, have been excluded or under-represented in these studies.”

Piano, who recently joined Vanderbilt after a stint at the University of Illinois at Chicago College of Nursing, has spent extensive time studying alcohol abuse, the posting said.

She is co-principal investigator on a two-year National Institute of Alcohol Abuse and Alcoholism R21 grant. The study will compare binge drinkers to moderate drinkers and abstainers and examine how drinking affects the body’s blood vessels, the posting said. She plans to continue research at Vanderbilt’s nursing school.

“As a science-based discipline, nursing has so much expertise to offer,” Piano said in the posrting. “Having clinical expertise, nurses ask different questions.”