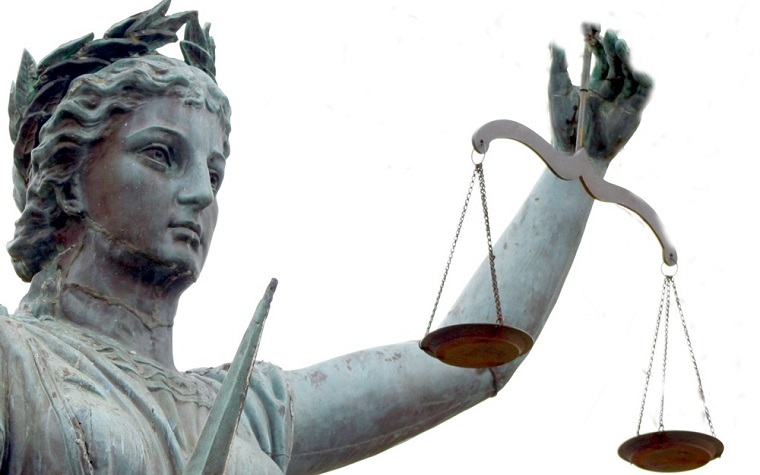 The future of Wisconsin's $750,000 cap on noneconomic damages is up to the state's Supreme Court, the American Medical Association reported.

The cap has been stalled ever since three judges on an appellate court panel ruled it unconstitutional on July 5. The ruling stemmed from a May 2011 case in which a woman went to two hospitals' emergency rooms, but ultimately had to have her limbs amputated and experienced organ failure. A jury found that the emergency physician and physician assistant "failed to provide proper informed consent on diagnosis and treatment options," a posting on the AMA website said.

The woman was awarded $15 million in noneconomic damages. The defendants moved to have the award lowered to the cap amount, but the trial court found that applying the cap to this specific case would be unconstitutional.

The Wisconsin Medical Society (WMS) and the Litigation Center of the American Medical Association and State Medical Societies then filed an amicus brief asking the Supreme Court to review the decision on the cap.

“The Court of Appeals’ decision – despite its stated justification of seeking to protect the rights of severely injured patients – would harm the unique benefits provided to all Wisconsin patients (including and especially the severely injured) by the state’s comprehensive medical liability system,” the brief reads, according to the posting. “Elimination of the cap will harm the protections provided by the Wisconsin Injured Patients and Families Compensation Fund.”

The Supreme Court is expected to make a decision on the matter by Thanksgiving.