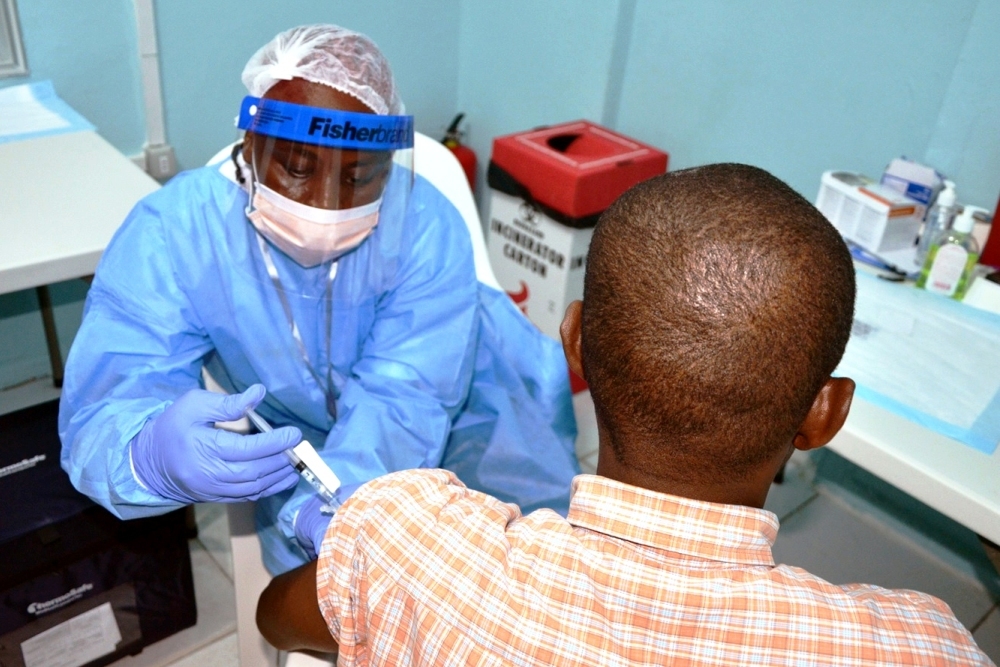 A clinical trial for potential Ebola vaccines demonstrated an immune response lasting up to one year and what scientists consider salient data, according to results recently published in the New England Journal of Medicine.

The study, sponsored by National Institute of Allergy and Infectious Diseases (NIAID) under the auspices of the National Institutes of Health (NIH), was regarded as significant in that two proposed treatments were deemed to pose no safety concerns. The trial was conducted jointly by the United States and Liberia in response to the outbreak of Ebola in West Africa.

The two nations had formed a research alliance called the Partnership for Research on Ebola Virus in Liberia (PREVAIL) in 2014 after the Dr. Bernice Dahn, Liberian minister of health, appealed to the U.S. Secretary of Health and Human Services, launching its Phase 1 study in 2015. The current trial is a Phase 2 study.

“This clinical trial has yielded valuable information that is essential for the continued development of these two Ebola vaccine candidates and also demonstrates that well-designed, ethically sound clinical research can be conducted during an epidemic,” NIAID Director Dr. Anthony Fauci said in an announcement. “A safe and effective vaccine would be a critically important addition to classical public health measures in controlling inevitable future Ebola outbreaks.”

"In Liberia, we have demonstrated to the global community that rigorous scientific research can take place in a developing sub-Saharan African country when a mutually beneficial partnership is developed,” Dahn stated.