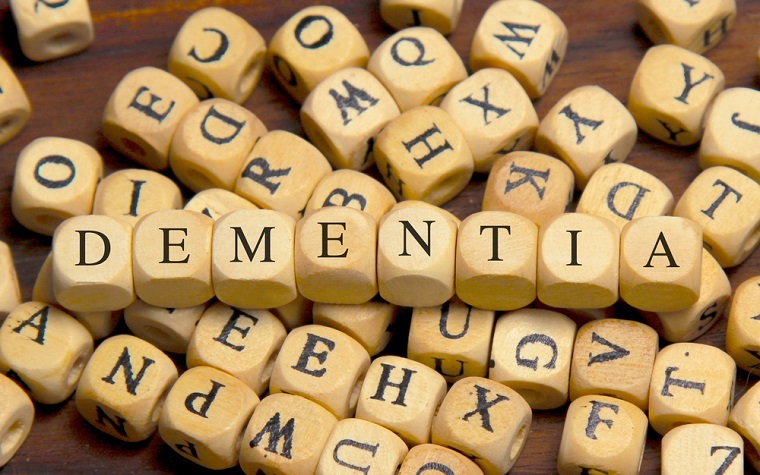 A recent report published by Alzheimer Europe examines which European nations provide the most dementia-friendly policies for patients and caregivers, with an eye toward correcting inequities.

Alzheimer Europe, headquartered in Luxembourg, issued its evaluation based on survey results in order to benchmark countries’ respective approaches and existing implemented strategies, a posting on the Eli Lilly blog LillyPad said.

Vanessa Challinor, who serves as policy officer at Alzheimer Europe, noted that nations with strategies already in place tended to score higher across a total of 10 different measurable criteria, and said the outcome could serve to illuminate which nations could benefit from improvements, the posting said.

Observing that no one nation performed outstandingly in every single category, Challinor said in the posting she believes in the power of the report, titled "European Dementia Monitor," to effect change.

Alzheimer Europe is a non-governmental organization striving to increase awareness and provide information about dementia via a platform linking groups across the European continent.