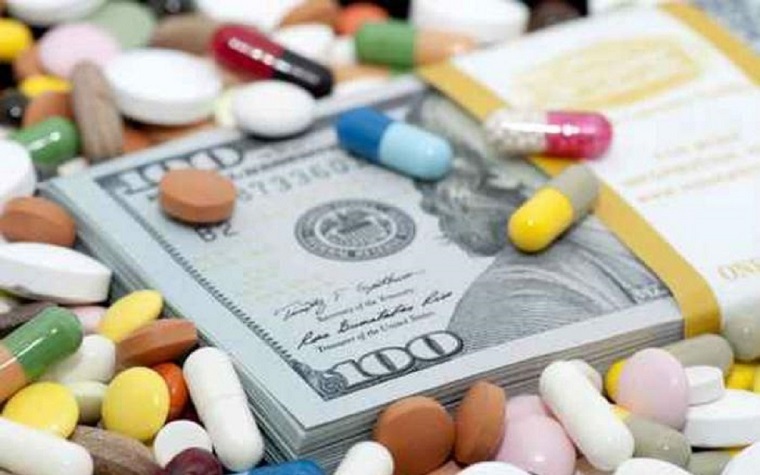 When statistics don’t appear to synchronize with consumer experience, it may be time to look more closely at direct influences behind medicine expenses, a Pharmaceutical Research and Manufacturers of America (PhRMA) expert suggested recently.

Holly Campbell, a deputy vice president for public affairs at PhRMA who studies the relative cost and value of medicines, said in an article on the PhRMA website that she believes ascertaining market drivers is key to understanding Americans’ health care product spending.

Campbell reviewed a report from QuintilesIMS, a U.S.-based global company serving the health IT and clinical research industries, the the article. While QuintilesIMS reported drug spending increased only 4.8 percent in 2016, "it doesn’t feel that way for patients,” Campbell said in the article, referring to increasingly high deductible payments in her analysis and citing “four things you should know” about the data.

Her analysis in the article distilled the information down to these statistics for consumers to consider:

– Third, price hikes in existing brand-name treatments are actually expected to decline between 1 and 4 percent yearly over the next four years, Campbell said

– Lastly, biopharma company profits are anticipated to grow only 2 to 5 percent (after discounts and rebates) through 2021.