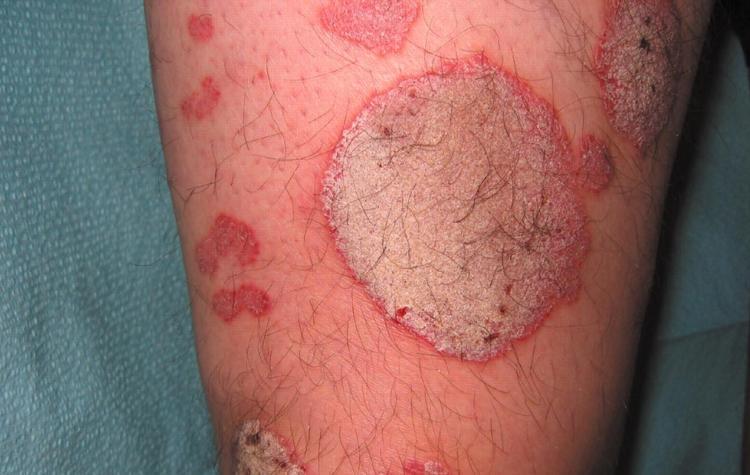 Though statistics indicate more severe eczema cases in black children nationwide, these youngsters make fewer trips to a doctor’s office for the condition than other children, a University of Pennsylvania has found.

University of Pennsylvania Perelman School of Medicine researchers found that black children with eczema were 30 percent less likely to see a doctor about their condition; moreover, those who did see a doctor tended to have more frequent appointments as well as obtain higher numbers of prescriptions than white children, a Penn Medicine release said.

The study was the first of its kind in terms of assessing racial and ethnic disparities specifically with eczema, Dr. Junko Takeshita, assistant professor of dermatology and epidemiology and senior author, said in the release.

“This is the first study to look at racial and ethnic differences in health care utilization for eczema on an individual level rather than relying on a sample of outpatient visits,” Takeshita said in the release. “The data show that race alone can be a predictor of whether or not a child with eczema will see a doctor, independent of other social or demographic factors or insurance status.”

Takeshita added that more research is necessary to more reliably ascertain barriers to health care for black children with eczema.

The study revealed that of the approximately 3 million youngsters surveyed – 66 percent of whom were white, 18 percent black, and 16 percent Hispanic – only 51.9 percent of black children sought medical help versus 62 percent and 58 percent for white and Hispanic youngsters, respectively, the release said.