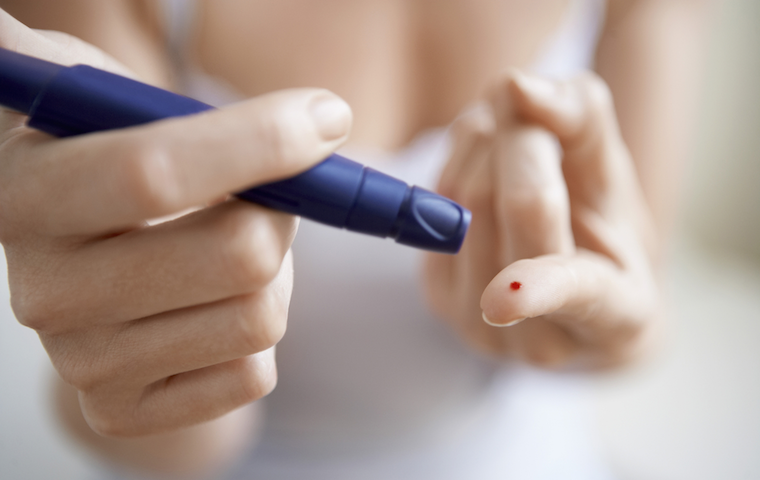 The new glucose-monitoring device eliminates the need to prick a finger to track glucose levels, instead using a sensor worn on the patient’s arm that works for up to 10 days, Abbot said in a release. This means uncomfortable daily testing methods could be replaced – and cost much less, the release said.

The device works by using a small hand-held scanning device that can obtain eight hours’ worth of glucose information from the sensor. The sensor itself need not be removed for showering or swimming; additionally, it can work even under clothing, the release said.

"Today, we are celebrating a breakthrough moment for people with diabetes in the U.S. – an end to the worry and hassles associated with routine finger sticks which have been the standard of glucose testing for more than 40 years," Jared Watkin, Abbott’s senior vice president of diabetes care, said in the release. "At Abbott, we believe that FreeStyle Libre will transform diabetes management and we're proud to be at the forefront of innovation that empowers people to take control of their health to live their best lives."