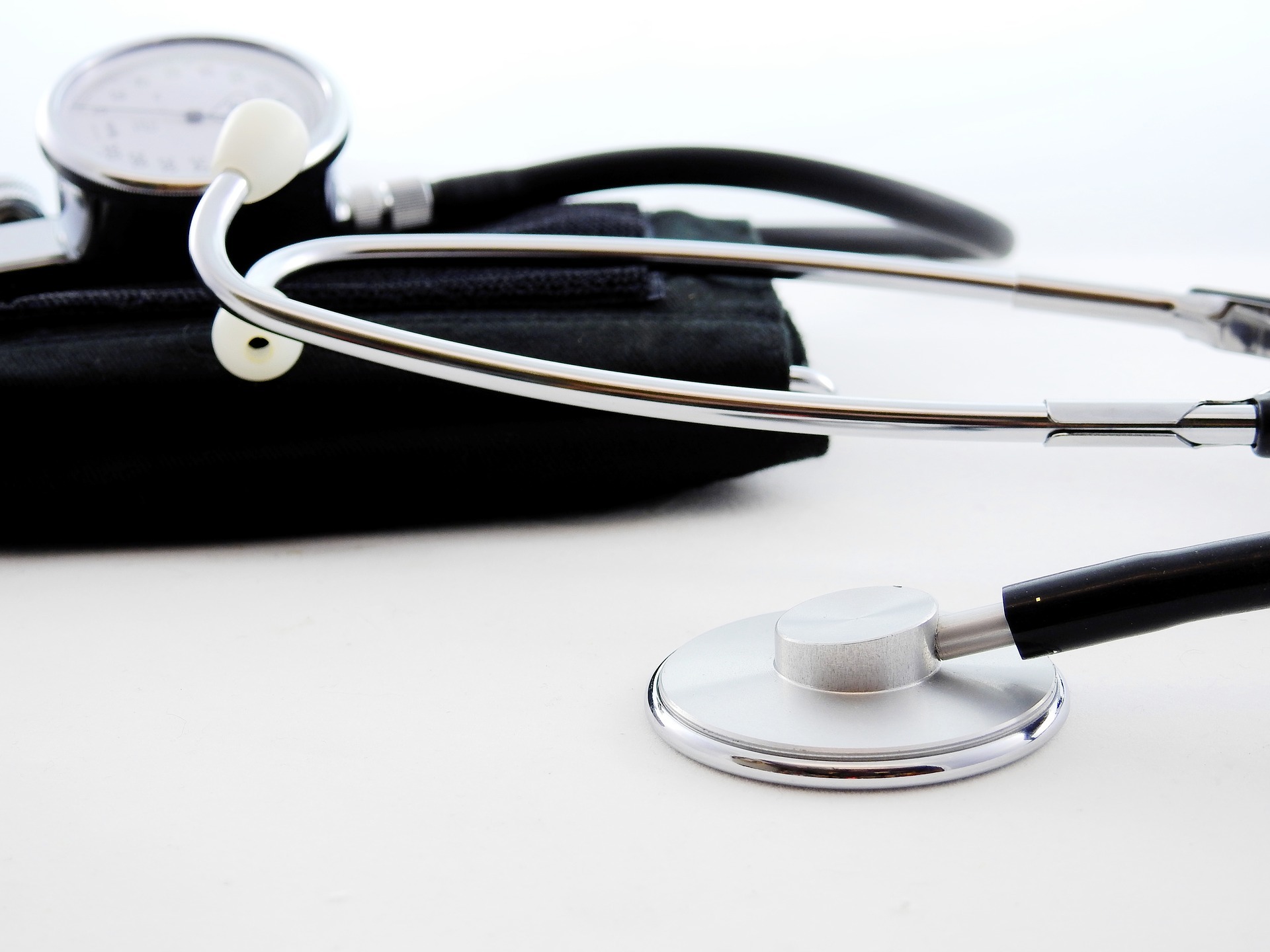 Those who participate in Supplemental Nutritional Assistance Program (SNAP) may save money on health care expenses, according to a recent study by Massachusetts General Hospital (MGH) in Boston.

Researchers who published results in JAMA Internal Medicine identified the findings as noteworthy because SNAP is not a designated health-care initiative but an economically oriented program. Used by approximately 1 in 7 Americans, typically with low incomes, SNAP can decrease food insecurity and indirectly encourage healthier dietary choices.

The study said that on average, SNAP participation could save each participant approximately $1,400 annually.

“These savings are significant, especially because SNAP is not designed as a health care program,” study leader Dr. Seth Berkowitz of the MGH Division of General Internal Medicine said in a press release. “Prior studies have found that food insecurity is associated with higher health care costs, and our findings indicate that directly addressing social determinants of health such as food insecurity could be an important way to lower costs.”

Several studies have found indicate that people with low incomes experience more frequent and serious health issues than the general population, are more likely to experience disability and are apt to have lower incomes, the release said.

“Receiving SNAP benefits could make it easier to follow recommended diets to manage chronic illness, free up resources that would other be spent on food for other disease management activities, and reduce stress over concerns such as where one’s next meal is coming from,” Berkowitz said.