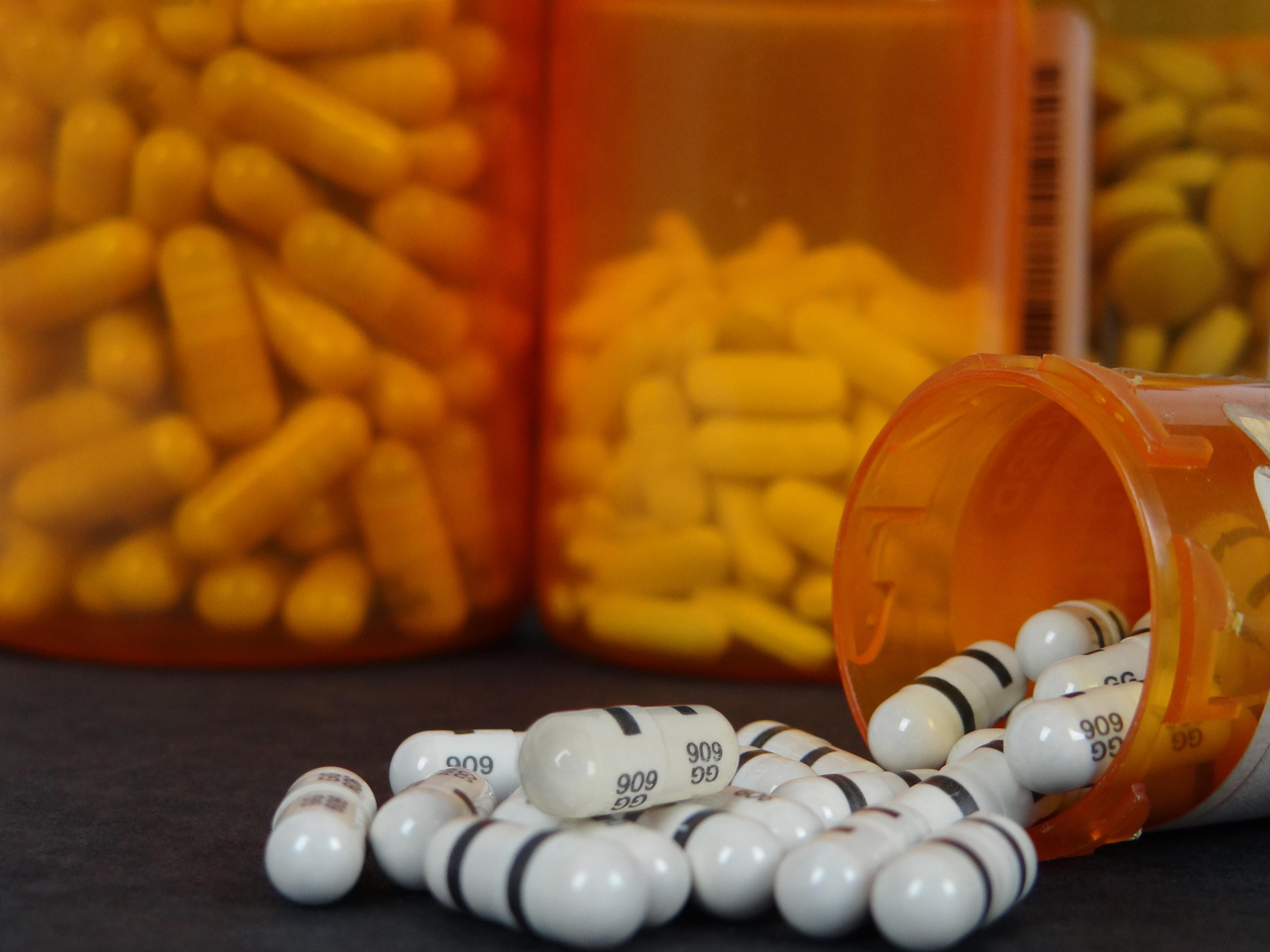 The HRSA issued a new final rule affecting entities in the 340B Program | Morguefile.com

An Interpol-managed global crackdown on online sellers of illicit prescription drugs has led to approximately 400 arrests worldwide and the seizure of more than $51 million worth of potentially dangerous medicines.

In the United States, the Food and Drug Administration's (FDA) participation in the 10th annual Operation Pangea crackdown found more than 500 websites using the Postal Service to deliver the illicit products.

The crackdown comes amid the debate over whether Americans should be allowed access to prescription drugs from overseas, particularly Canada. Opponents point to the type of medications seized in such operations as proof of the dangers of that approach.

In a letter to Congress earlier this year, four former FDA commissioners explained their reasons for opposing the loosening of restrictions.

"Importation proposals seek to make lower-cost but genuine, safe and effective drugs available to U.S. consumers, however, this is not such a straightforward task," the former commissioners, Drs. Robert M. Califf, Margaret B. Hamburg, Mark B. McClellan and Andrew Von Eschenbach, wrote. "In fact, we believe that such importation represents a complex and risky approach — one that the evidence shows will not achieve the aim, and that is likely to harm patients and consumers and compromise the carefully constructed system that guards the safety of our nation’s medical products."

Internationally, law enforcement and regulatory authorities from 123 countries were involved in shutting down over 3,500 sites and seizing 25 million illicit and counterfeit medicines, Interpol said.

But the operation this year also specifically targeted those attempting to sell fentanyl, the opioid thought to be largely responsible for the soaring overdose rate in the U.S. Some of the websites sold unapproved versions of multiple prescription opioids directly to U.S. consumers, FDA Commissioner Scott Gottlieb said.

Matt Whitlock, spokesman for Sen. Orrin Hatch (R-UT), told Patient Daily the senator thinks the steps taken by the FDA to address the illegal importation and the quality of drugs sold online "will save American lives in the future."

"For years the senator has warned about the risks and unintended consequences of both broad and narrow drug importation policies," Whitlock said. "Over the summer, (Hatch) included language in the user fee re-authorization that increases penalties for counterfeit drugs, among other things. This operation reaffirms his commitment to protecting our drug supply.”

Gottlieb said in a statement that the "rogue" pharmacies are run by people who "knowingly and unlawfully distribute illicit drugs, including counterfeit medicines and controlled substances."

"Consumers go to these websites believing that they are buying safe and effective medications, but they are being deceived and put at risk by individuals who put financial gains above patient safety," Gottlieb said.

Figures vary, but surveys suggest between 20 million and 30 million Americans import prescription drugs for personal use every year.