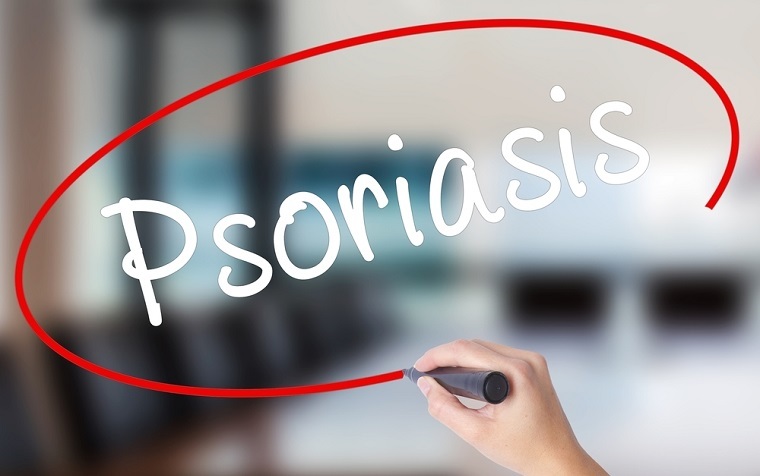 Janssen presented results of a two-year study at the 26th European Academy of Dermatology and Venereology Congress in Switzerland that revealed over 80 percent of patients treated with Tremfya reached a minimum of 90 percent improvement, or “near complete skin clearance,” a release from Johnson & Johnson, Janssen's paret company, said.

“We are committed to advancing innovative therapies for immune-mediated diseases, like psoriasis, as we seek to improve outcomes for patients,” Dr. Newman Yeilding, head of immunology development at Janssen, said in the release. “We look forward to continued collaborations with regulators as we work to bring Tremfya to patients around the world who may benefit from this novel therapy.”

Tremfya is the first approved treatment that selectively blocks interleukin-23 (IL-23), one of several proteins regarded as responsible for plaque psoriasis, Janssen said on its website.

Plaque psoriasis appears most often on knees, elbows, scalp, and torso, presenting as red, raised areas of skin. Other symptoms may include itch, pain, stinging, burning and skin tightness; and associated signs most often consist of skin dryness, cracking, scaling, shedding or flaking, redness, and/or bleeding.