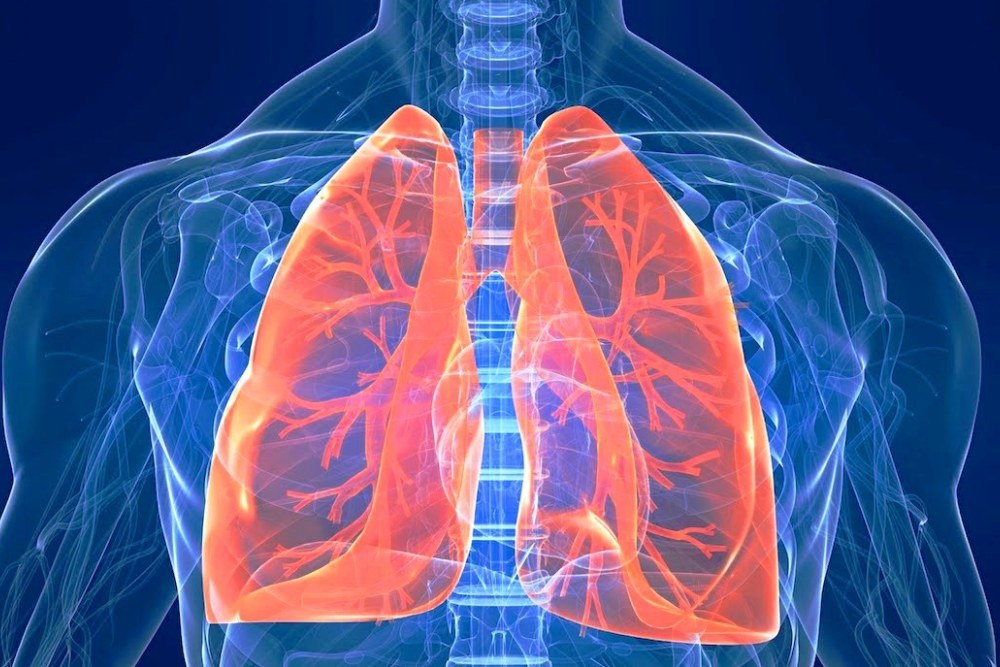 Trelegy Ellipta, an inhalation treatment, has received Food and Drug Administration approval for once-a-day use as a maintenance medication for U.S. patients.

GlaxoSmithKline and Innoviva Inc. collaborated on the product, which consists of fluticasone furoate/umeclidinium/vilanterol (FF/UMEC/VI), according to a press release.

FF/UMEC/VI is for patients with chronic obstructive pulmonary disease (COPD), including chronic bronchitis and/or emphysema. Trelegy Ellipta contains an inhaled corticosteroid (ICS), a long-acting muscarinic antagonist (LAMA) and a long-acting beta2-adrenergic agonist (LABA), according to GlaxoSmithKline.

“COPD is a progressive disease that can worsen over time, and represents a significant burden to patients and healthcare systems,” Eric Dube, GlaxoSmithKline senior vice president and head of global respiratory franchise, said in the release. “The approval of Trelegy Ellipta, and the addition of a once-daily single inhaler triple therapy to our portfolio of respiratory medicines, is an important milestone for GSK that builds on our long heritage in this area.”

While applications for approval are still pending in Europe, Canada and Australia, the treatment has already received a positive opinion from the European Medicines Agency’s (EMA) Committee for Medicinal Products for Human Use (CHMP).