Approval of gene therapy for childhood leukemia welcomed, with caution 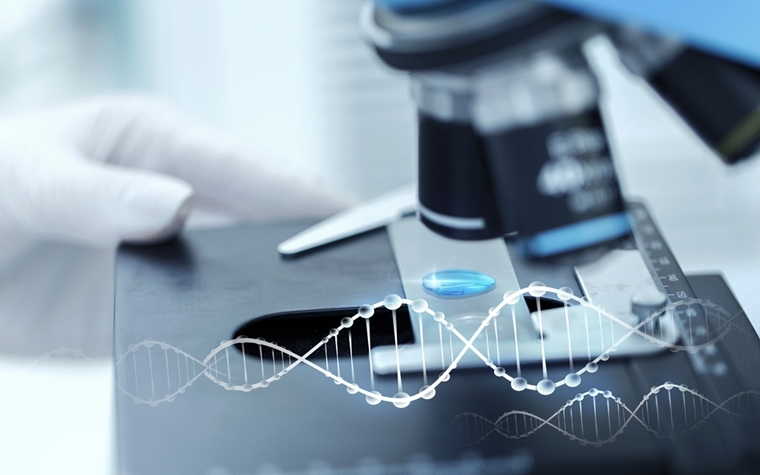 After decades of research, and some frustration, the first gene therapy treatment is now on the market, a milestone greeted with enthusiasm but tempered by caution.

The chimeric antigen receptor T-cell (CAR-T),  developed by Novartis under the brand name Kymriah, gained FDA approval at the end of August.

The gene therapy is aimed at children and young adults suffering from acute lymphoblastic leukemia (ALL), the most common form of the cancer. Nearly 3,000 cases of ALL are diagnosed each year.

Its approval, which was expected following the endorsement by the FDA's Oncologic Drugs Advisory Committee (ODAC), was widely welcomed, including by the administration's commissioner, Scott Gottlieb.

And it has heightened expectations that other gene therapies currently being researched for treatment of other cancers, and other conditions such as ALS and muscular dystrophy, could be approved.

The American Cancer Society, though it has made no official statement on the approval, believes this is a major advance.

"Our only concern is that there is a treatment that moves us forward ... we are certainly pleased to see that continue," Dr. J. Leonard Lichtenfeld, deputy chief medical officer with the American Cancer Society, told Patient Daily.

"This is a major advance and built on a substantial amount of research," Lichtenfeld said. "I use the word breakthrough very sparingly, but this is built on exacting research and fascinating work to get to this point. It is positive."

But Lichtenfeld cautioned that it takes time to know everything there is to know about new drugs or treatments. He cited the example of immunotherapy, which was believed to substantially lower the potential and severity of side effects.

That is true for many patients, Lichtenfeld said, but it is now clear that for a significant number there are long term side effects.

"So the excitement is tempered," he added.

A number of moves over recent years have encouraged the FDA to speed up the approval process for new drugs and treatments.

But, said Lichtenfeld, there is still an argument between those that believe strongly in allowing drugs to get on to the market quicker and those warning of the dangers.

"You find people are on both sides of that argument, but I do feel you can accelerate under certain conditions," Lichtenfeld said.

He noted that patients and their families want to get effective drugs on the market as quickly as they can, and added that those suffering a number of cancers, including pancreatic and ovarian, have "substantial unmeet needs."

"The other part of the equation is that when a drug receives early approval there should be ongoing study and in an organized fashion," he said, adding that the best case scenario is that all agree on a drug or treatment coming out quickly

The advent of gene therapy – by definition in its infancy – will only add another layer to the argument between those advocating faster approval and those advising caution.

Following the approval of the therapy, FDA Commissioner Gottlieb said it was "an important milestone in a long journey we've been on to transform clinical medicine by using modern advances in genomics."

He described gene therapy as something that "was always held out as a way to alter the course of many vexing diseases and maybe even deliver the ability to cure deadly disorders." The approval is a "pivotal leg" in that journey.

In a separate, and much less heralded move, the FDA also approved at the end of August a "breakthrough" to treat adults with ALL. Nearly 6,000 Americans are diagnosed every year, and more than 1,400 die annually

The treatment, under the brand name Besponsa, is approved for adults with relapsed or refractory B-cell precursor acute lymphoblastic leukemia (ALL). Nearly 6,000 Americans are diagnosed with the condition annually and more than 1,400 die from it every year

Sufferers of rare conditions often applaud this program as it allows those drugs developed specifically to treat a rare medical condition to make it to market quicker.