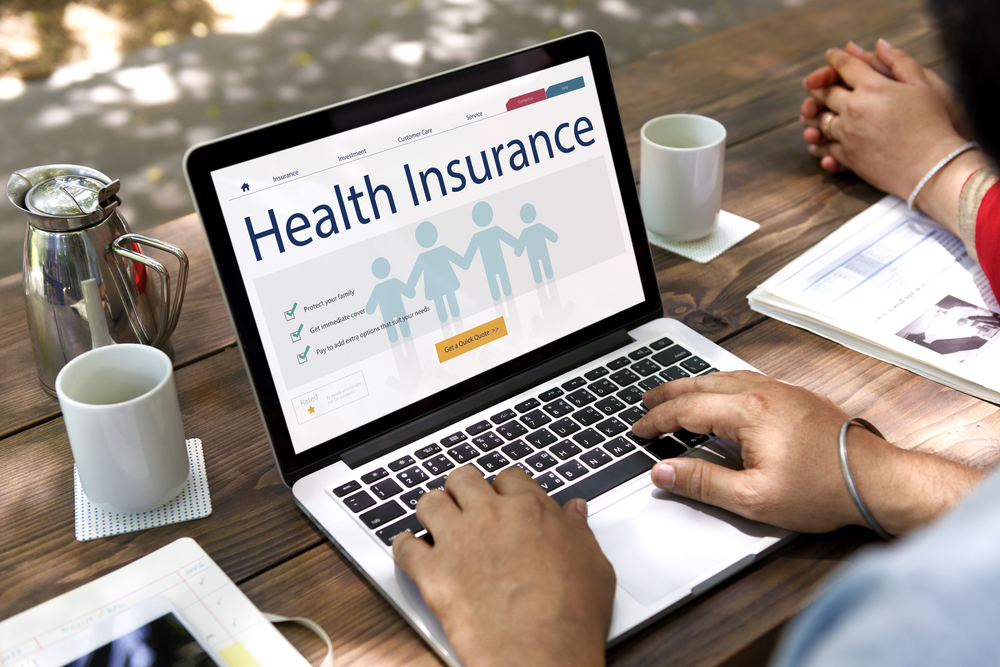 More than 70,000 people in 63 counties in Virginia are facing the prospect of having no access to health insurance after one company said it was pulling out of the state.

Optima Health announced Wednesday its withdrawal, arguing the uncertainty in Washington “presented unprecedented circumstances.” The Kaiser Family Foundation, which tracks insurance rates and enrollment, estimated just over 70,000 people could be affected in Virginia.

The announcement ends the brief two-week window during which there were no potential so-called "bare counties," locations where no insurer is offering coverage in the individual market place, in the country.

Rep. Donald McEachin (D-Va.), who represents many of those affected, said he supports legislation that would deal with uncertainty in markets.

“I am supporting federal legislation that will remove the uncertainty that is causing insurers to exit marketplaces," McEachin told Patient Daily. "I stand ready to work with state regulators if they see other ways in which my office can be helpful to their efforts. I am hopeful that this life-threatening situation can still be corrected."

In a statement, Michael M. Dudley, Optima's president and CEO, said, "The decisions we made were challenging ones given the recent changes and ambiguities in the marketplace."

Toward the end of August, people buying plans on the individual marketplace in approximately 40 counties in four states were facing the prospect of not being able to access insurance.

Insurance regulators in some states had to be "creative" in their thinking to avoid some counties being left without any insurer in 2018, so-called bare counties, said JoAnn Volk, a research professor with Georgetown University's Center on Health Insurance Reform.

"State regulators charged with reviewing plans were as creative as they could be, using some carrots and some sticks to ensure insurance companies cover those counties," Volk told Patient Daily. "That is not a great situation for a regulator where the insurance company can just say take it or leave it. If there is only insurer they certainly have the upper hand in what insurance looks like."

As insurers were preparing and proposing new 2018 rates early this summer, 82 counties out of more 3,000 were bare. That number dropped through the summer.

By late August, all of those counties were covered, with the last being Paulding County in Ohio. Rep. Bob Latta (R-Ohio) represents that county and three others that remained bare until late August.

“The Congressional District I represent was faced with the prospect of having four counties with zero insurers on the individual marketplace until the crisis was averted at the last second," Latta told Patient Daily. "However, many people in Northwest and West Central Ohio will still have only one choice of insurer and will be facing premiums that have gone through the roof."

"Even worse, this solution is really just a Band-Aid that doesn’t fix any of the significant structural issues in our health care system," Latta said. "I believe we’re going to be right back in the same place next year with the same counties, and more, facing this problem again. That’s why it’s so important that we repeal Obamacare and replace it with patient-centered health care."

In an interview prior to the Virginia announcement, Volk said that at the peak, the share of enrollees affected was 0.2 percent, "a number of people that is pretty small and mostly very rural."

But Volk was quick to not downplay the effect on people living in those counties, as they would have no way to benefit from the ACA.

There remain serious issues for insurance companies setting insurance rates in different states ahead of the Sept. 27 deadline. These include uncertainty over cost-sharing reduction (CSR) payments to cover low- and middle-income enrollees, worth billions to insurance companies, and over whether the individual mandate will remain.

"The problem is the certainty over federal reimbursement of cost-sharing," Volk said. "Some states had this difficulty when it came to reviewing rates. Different approaches were taken, with some providing specific guidance and asking for one set of rates if cost-sharing continues, another if not."

Volk noted that even if the CSR is scrapped, many enrollees would simply switch to premium tax credits. That would, in the long term, add to the federal deficit, as the Congressional Budget Office reported in a study of CSR.

There appears to be some movement in Washington to introduce reforms to the ACA.

"It is a new session and they do seem to be undertaking stuff, talking to stakeholders, but suspend talk of reform and repeal; rather, stabilize and make it work," Volk said.