Researchers develop model to aid in study of tick-borne illnesses 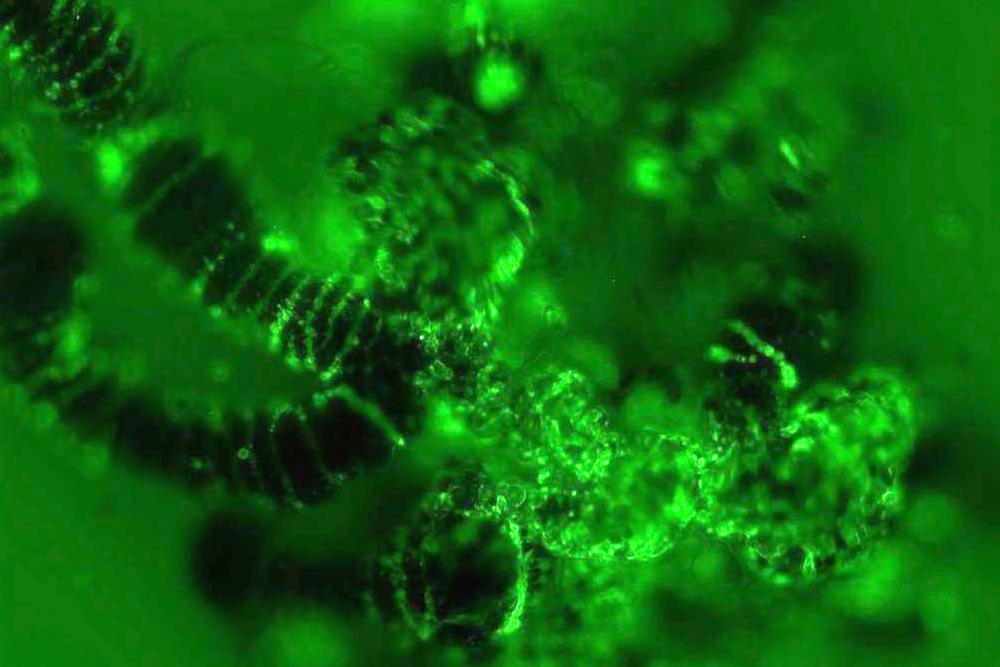 A virus found largely in Southeast Asia recently became a key to developing a model for the National Institutes of Health's National Institute of Allergy and Infectious Diseases (NIAID) in exploring how flaviviruses cause tick- and mosquito-borne illnesses.

In North America, only Powassan and the similar deer tick virus are considered threats to date, with approximately 75 instances of tick-borne Powassan documented in the U.S. over the last decade, according to data from the Centers for Disease Control and Prevention (CDC). Powassan is known to cause fever, headache, vomiting, weakness, confusion, seizures and memory loss; one death has been recorded and no approved treatments or vaccines currently exist.

Scientists at Rocky Mountain Laboratories, under the supervision of NIAID, reported that their model evolved by dissecting three different organs from the Ixodes scapularis tick species, culturing them with flaviviruses and monitoring viability. Findings indicated that both Powassan and a similar virus, called Langat, which comes from from Southeast Asia and known to cause only mild reactions, could thrive and spread in those organs, the NIAID release said.

The study, which in may prove useful in learning how flaviviruses infect ticks in the first place and potentially serve as a way to assess treatments for tick-borne viruses in humans.