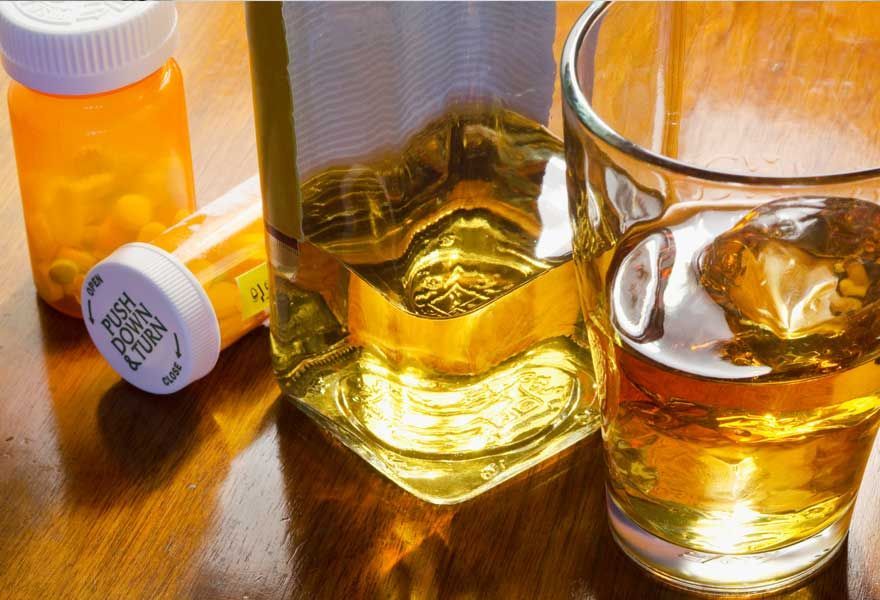 The National Drug and Alcohol Facts Week, a weeklong series of conferences, will be held Jan. 22 to the 28, a National Institutes of Health release said. The conferences will be held in various locations and will unite middle school and high school students and medical specialists to discuss how drugs and alcohol affect the body and dispeling falsehoods about people taking drugs and developing addiction.

In 2016, over 2,100 similar activities occurred across the country as well as 17 nations. These conferences can be held in educational institutions, medical facilities and among athletic teams, associations and groups of concerned people, the release said.

The National Institute on Drug Abuse started the National Drug and Alcohol Facts Week in 2010 in order to give students in middle school and high school facts about the dangers of drugs and alcohol.

For more information, go to https://teens.drugabuse.gov/national-drug-alcohol-facts-week.