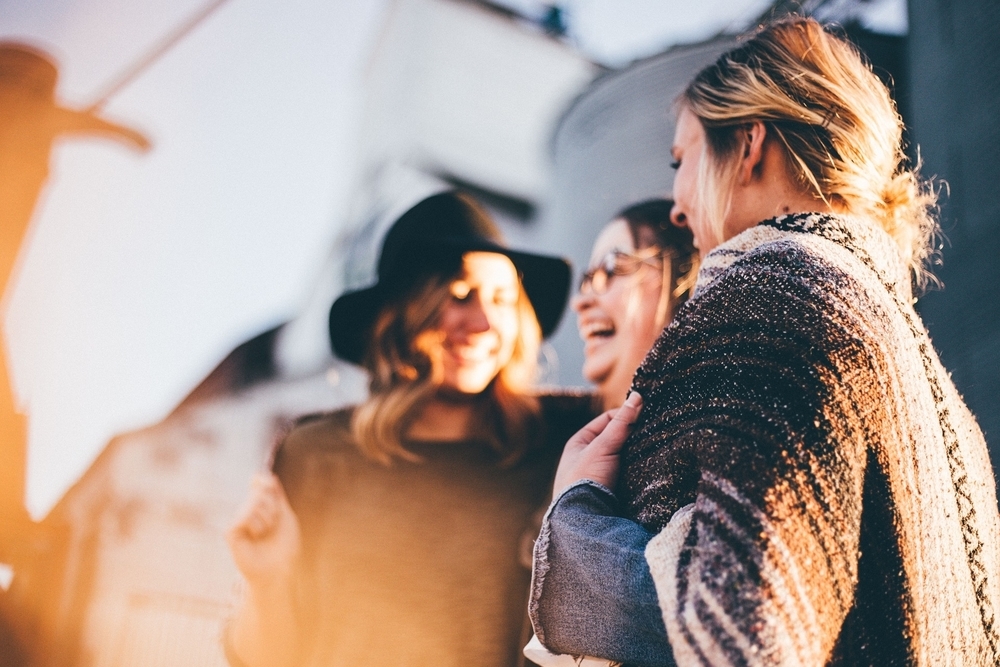 For the past month, the ALS Association has shared stories of those affected by ALS, including that of a musician and the woman from whom she drew courage.

Lauren Duski wanted to be a country music singer and began touring with a band at 9 years old, pursuing her dream throughout her childhood, according to the ALS Association. After she graduated from the University of Michigan, she went on a trip to Nashville, where she met her husband, Marvin, and a woman named Ann Gillis. Gillis encouraged Duski to move to Nashville, and in 2014, she made the move.

When Gillis was diagnosed with ALS in 2015, Duski offered to help take care of her. Eventually, Duski and her husband became like family to Gillis and became very involved with helping their friend.

“Since that first week helping Ann, I knew I wanted to become more involved with helping the fight against this disease, but never knew what that would entail,” Duski said.

In 2016, Duski auditioned for NBC's "The Voice" and took the opportunity to shed light on Ann's story.

“I will never forget sitting in my hotel room, reading through messages in response to Ann’s story, feeling an immense amount of support and love from complete strangers," Duski said. "Every week there were hundreds of messages about their own experiences with ALS and it created a community that I never imagined I would form."

The pair's friendship has taught Duski to never give up and to never allow anything to steal your joy.

“The biggest thing I’ve learned from Ann is that she has never allowed ALS to define her, she has always stayed true to who she is. I’ve watched it completely transform her life and health, but it has never impacted her spirit or soul," Duski said.