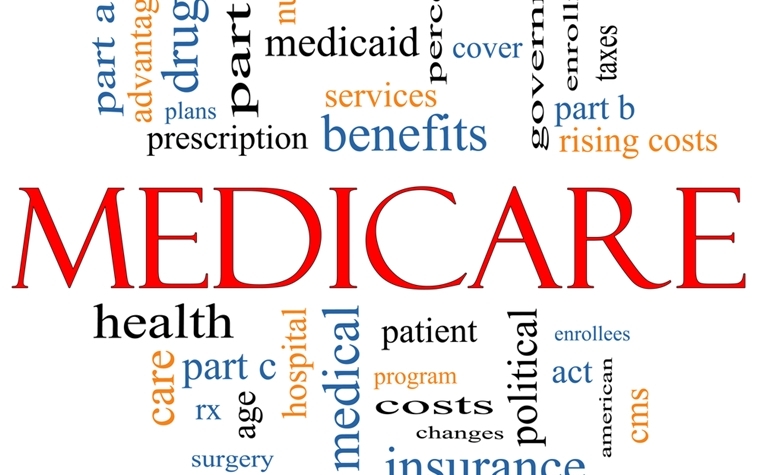 The Centers for Medicare and Medicaid Services (CMS) revealed increases in pay rates for inpatient rehabilitation facilities (IRF) and skilled nursing facilities (SNF) for the 2018 fiscal year, the American Health Association said in a release.

Along with the increases, CMS also issued other rules for the facilities, such as changing major multiple trauma codes and traumatic brain injury and hip fracture codes, as well as withdrawing proposed changes such as "unspecified codes" and "G72.89-Other specified myopathies," the release said.

The agency decided to keep the codes that are accounted for under the presumptive methodology.

Additionally, CMS proposed to end the 25 percent penalty placed on late patient assessment reports. The agency also finalized its proposal to revise the quality measure regarding pressure ulcers and to end the readmission measure from both quality reporting program. The agency finalized its proposals that were based on reading program logistics for the SNF Value-Based Purchasing program.

The rules are scheduled to take effect Oct. 1.