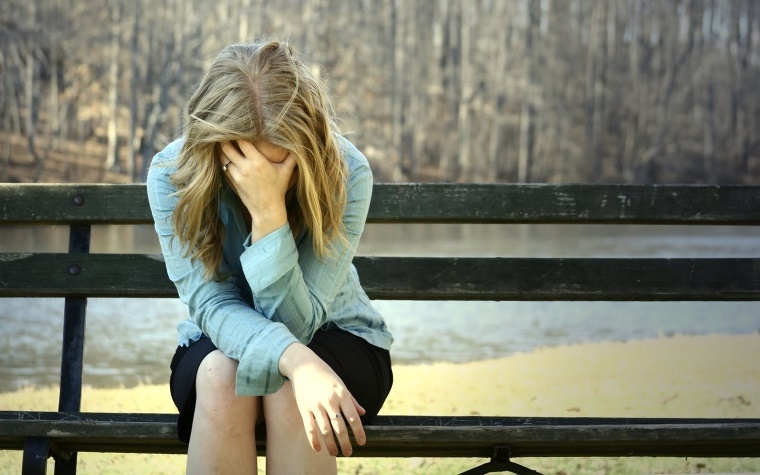 In response to the growing mental health challenges facing America, former second lady of the U.S., Tipper Gore, a longtime advocate of individuals suffering with mental diseases, donated $1 million to the National Alliance on Mental Illness.

The donation will help NAMI expand their Ending the Silence program, which is aimed at removing the stigma that mental health has in this country, as well as fostering a dialogue between individuals who have suffered with mental illnesses and those who want to be educated about those struggles through a 50-minute early intervention program.

"By having young adults share their personal story and experience with others, we are changing high school students’ knowledge and attitudes toward mental health conditions and toward help-seeking," Mary Giliberti, CEO of NAMI told Patient Daily. "This program provides the strength they need to reach out and talk about their struggles, and get help."

Based on a recent study, half of chronic mental health issues begin before age 14, with 13.6 percent of boys and 36.1 percent of girls having experienced depression by the age of 17.

In an interview with NAMI, Gore explained that Ending the Silence is a powerful tool which will give young individuals access to guidance and support that they need. She said she feels that a multitude of individuals living with mental health challenges remain silent and due to the lack of dialogue are unable to see their problems through.  Throughout her professional career, Gore said she has poured herself into helping individuals with mental challenges, from mental health policy adviser to President Bill Clinton to her convening the White House Conference on Mental Health in 1999.

Despite 1 in 5 Americans being personally impacted by a mental illness, NAMI feels that the knowledge about such illnesses remains unpublicized, leading to no improvement for those struggling.

"Programs like Ending the Silence help to erase stigma and get the conversation started, so young people can get the help they need," Giliberti said. "The younger we can reach people, the stronger the outcomes."