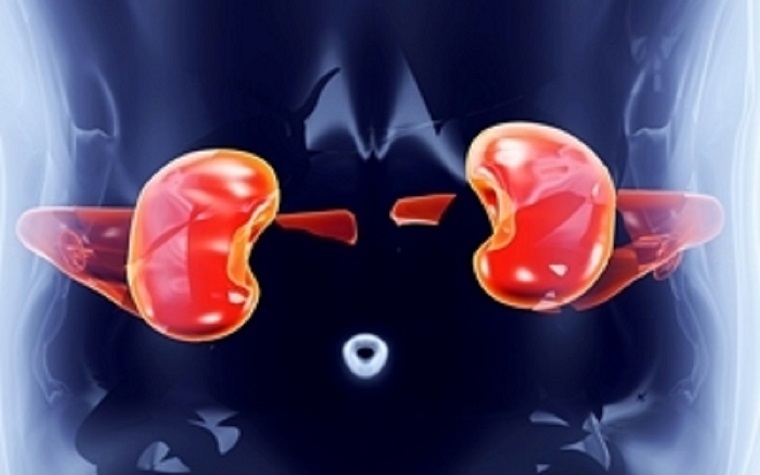 Yale New Haven Transplantation Center said it recently completed one of biggest single-center kidney chain exchanges in the U.S. in which it matched nine donors and nine people who needed kidneys in kidney transplant procedures May 9 to June 21.

Fourteen of the people involved in the operations live in Connecticut, a release said. Two others live in New York, while one lives in New Hampshire and one lives in Florida. In the first operation May 9, New Hartford resident Robin Gilmartin gave a kidney to Ansonia resident Patricia Villers. Also on May 9, Laconia, New Hampshire, resident Suzanne Watson gave Bethel, Connecticut, resident William Greenwood a kidney. On May 10, Devon Greenwood, who is married to William, gave a kidney to New Milford resident Elly Borth. Devon was found to be unable to give a kidney to William.

In the last operation, Bridgeport resident Cory Murphy, whose mother is Cheryl, and could not give to Cheryl, gave a kidney to New York City resident Michael Murphy.