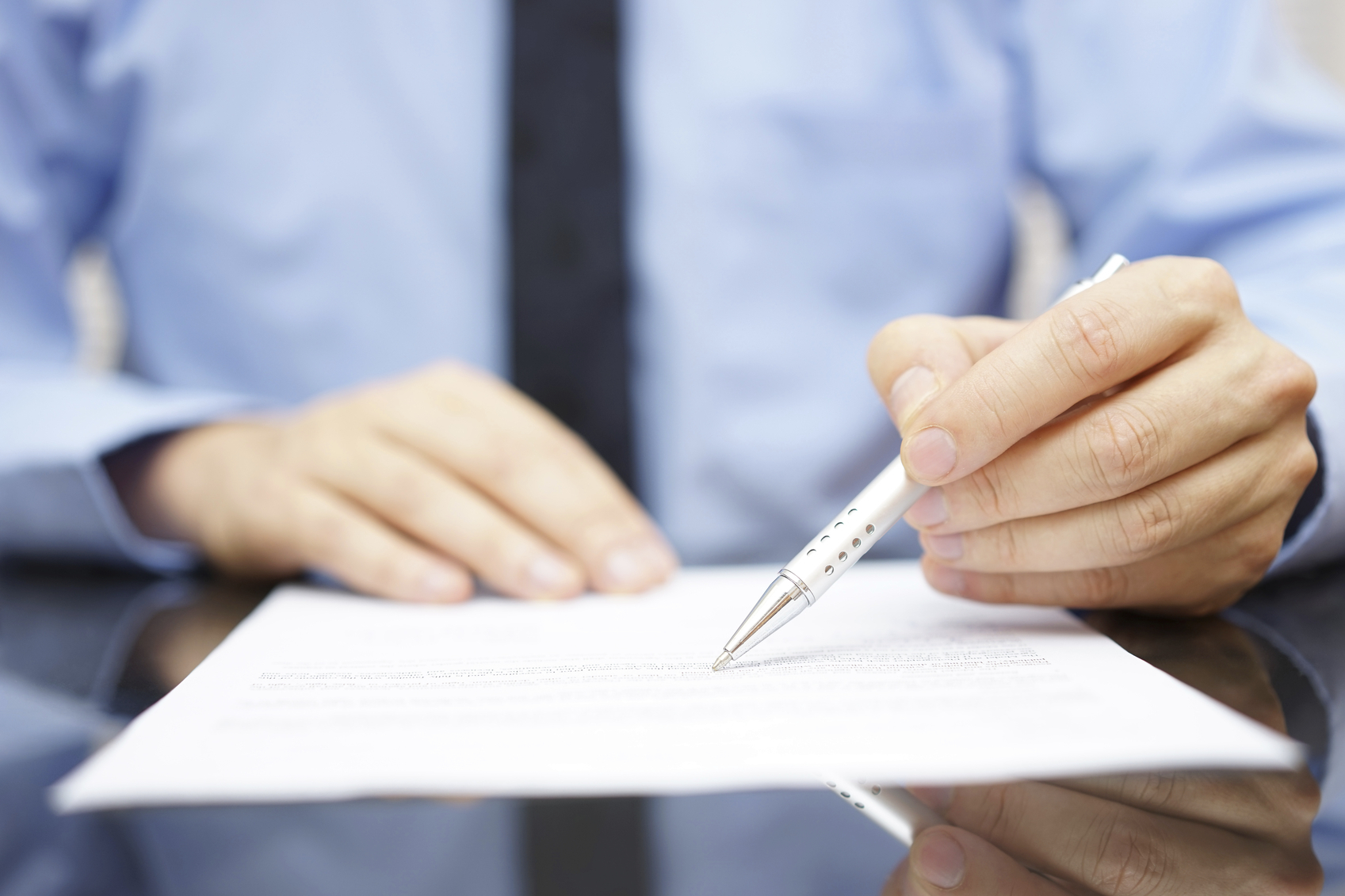 The Northeast ALS Consortium and Brainstorm Cell Therapeutics recently held a webinar during which they discussed the progress of NurOwn clinical trials for treating ALS.

Chaim Lebovits, Brainstorm Cell Therapeutics president and CEO, and Dr. Ralph Kern, chief operating and medical officer, and other members of Brainstorm Cell Therapeutics' management team took those who took part in the webinar through it. Researchers conducting Phase III testing, a group that Drs. Robert Brown, Anthony Windebank and Merit Cudkowicz are a part of, also gave presentations, according to a press release.

To kick off the webinar, Brown and Kern explained Phase II testing, which was a randomized, double-blind study, meaning neither the researchers nor the test subjects knew who would receive NurOwn or a placebo, according to the release. The participants were given NurOwn in the spinal cord.

The intended Phase III test will follow those same protocols, except this test will measure the drug's efficacy and safety of those who receive more than one dose. This test will be conducted at six locations.