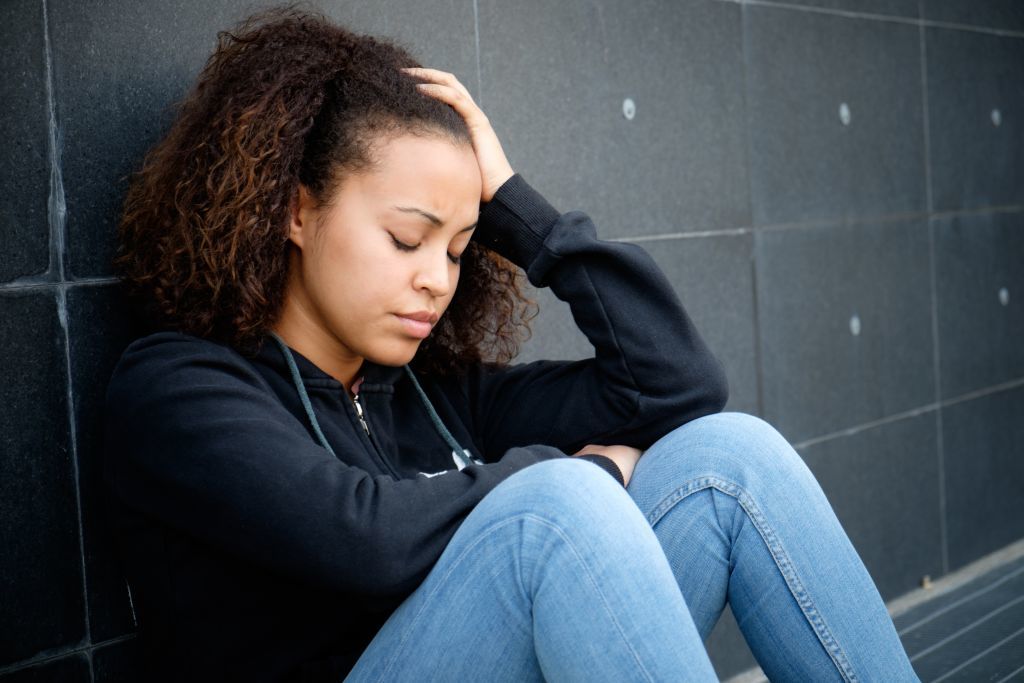 Medical professionals are calling on people to learn how to identify depression in teenagers.

The University of Illinois Health Department of Pediatrics conducted a test in which researchers brought in 369 teenagers for interviews. The National Institutes of Mental Health paid for the test.

The study showed teenagers won't say that they are depressed but that teens who may become depressed will drop hints while not explicitly discussing their mental health.

Daniela DeFrino, an assistant professor of research at the University of Illinois-Chicago's College of Medicine and an adjunct professor of at the school's College of Nursing, Dr. Huma Khan, a university fellow in adolescent medicine, and Van Voorhees conducted the study. They discovered through talking with those teenagers that they had at least one of four feelings that could lead to depression: stress and feeling down, anger and easy annoyance, not wanting to do things they used to do, and sleeping too little or oversleeping, the announcement said.

The trio also found that over half of the teenagers interviewed went to a doctor because they were fatigued, had migraines, got stomach pains or had ulcers.

The University of Illinois Health is prompting those in teenagers' lives to pay attention to what they say and their feelings, and, if needed, talk to mental health specialists or the teenagers' doctor.

University of Illinois at Chicago Hospital and Health Sciences