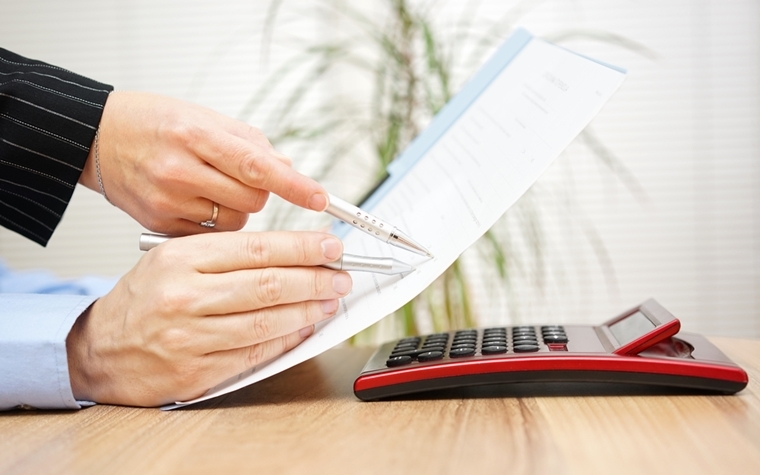 A study by the University of Pennsylvania shows that health insurance plans with limited networks do not include places that belong to the National Comprehensive Cancer Network and other cancer centers that are among the best in the country.

The University of Pennsylvania's Perelman School of Medicine study revealed that lower-cost plans cut down on the ability of those battling cancer to see medical professionals at cancer centers belonging to the network or to National Cancer Institute-Designated Cancer Centers, a release said.

From studying the 2014 health insurance exchange market, University of Pennsylvania researchers conducting the study found that oncologists at facilities that belonged to the National Comprehensive Cancer Network were not likely to be included in those health plans.

"Because cancer care and monitoring is costly, there are strong incentives for insurers to be selective when it comes to oncologists, excluding those who are most likely to attract the most complex and expensive cases," Laura Yasaitis, a postdoctoral researcher at Penn and the study's lead author, said in the release.

When people find out they have cancer, they hope to get access to the best doctors in order to have better chances of beating the disease, the release said. Because of that, and to help make that happen, the National Comprehensive Cancer Network said people need to learn more about insurance plans before choosing one and insurers need to make the policies better in terms of coverage.