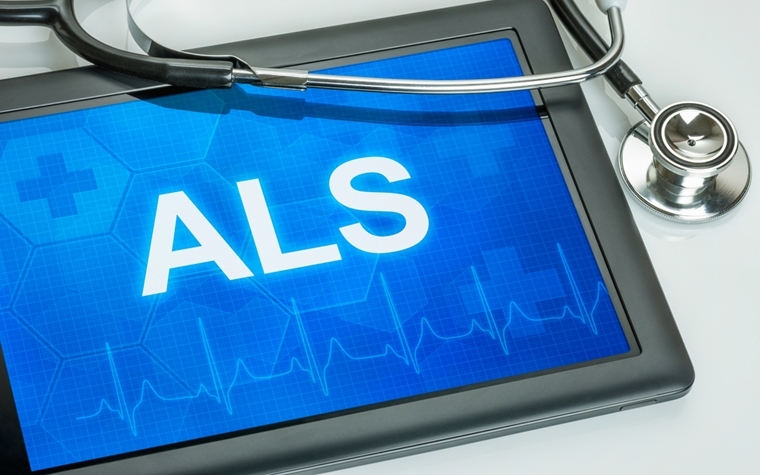 Tracking the body’s own immune response to ALS, also known as Lou Gehrig's disease, may give doctors new clues about the disease’s progression, according to a paper published in the July issue of the Journal of Neuroinflammation.

In a one-on-one interview with the ALS Association, the study’s author, Javier Jara, a research assistant professor at Northwestern University Feinberg School of Medicine in Chicago, said isolating the immune cells that seem to be involved at various stages of ALS, particularly in areas of the brain that direct movement, could provide clues for launching new treatments.

“ALS is a very complex disease in which several cellular systems are disturbed,” Jara said in the interview, published in a press release from the ALS Association. “This (study) allows me to tackle the disease from different angles, which could be a more efficient strategy to understand disease pathways.”

Jara has been associated with the ALS Association for the past seven years, first as a participant in the Milton Safenowitz Postdoctoral Fellowship Program, and later via other grants as a research assistant professor at Northwestern University Feinberg School of Medicine.