Coping strategies can cut opioid use after surgery, study finds 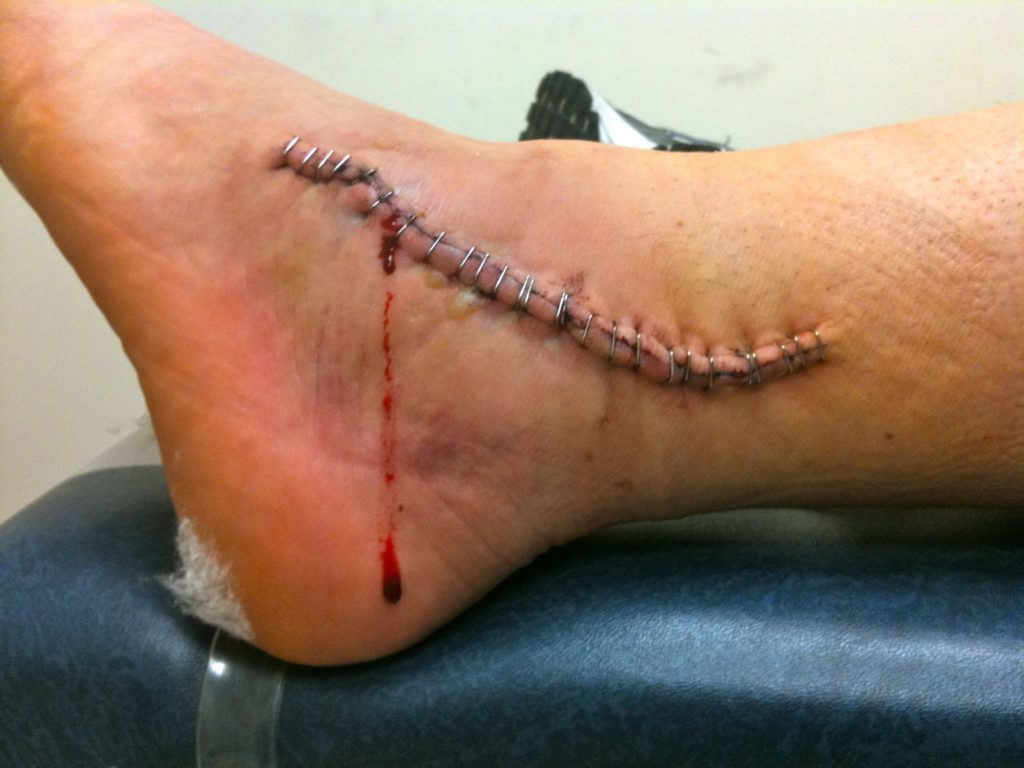 Alternative pain relief strategies after ankle surgery can allow patients to reduce opioid use, according to the Journal of the American Academy of Orthopaedic Surgeons.

Opioid abuse continues to plague the United States. More than 15,000 people died in 2015 after overdosing on opioids that a doctor prescribed to them, according to the July issue of the journal. And a survey by the Washington Post and Kaiser Family Foundation determined that one in three people using opioids in 2016 for at least two months said they had become addicted or dependent on the drugs.

In the test involving ankle surgery, the scientists wanted to find out if the people using the opioids were disabled, what their thoughts on the procedure were and how much pain they were in between one and two weeks after surgery and then five to eight months after the surgery.

The study found that those who took the opioids took them to relieve movement-related pain, as well as anxiety about future pain. This stopped them from doing other things to make their pain more manageable during both the time between one and two weeks and between five and eight months after surgery.