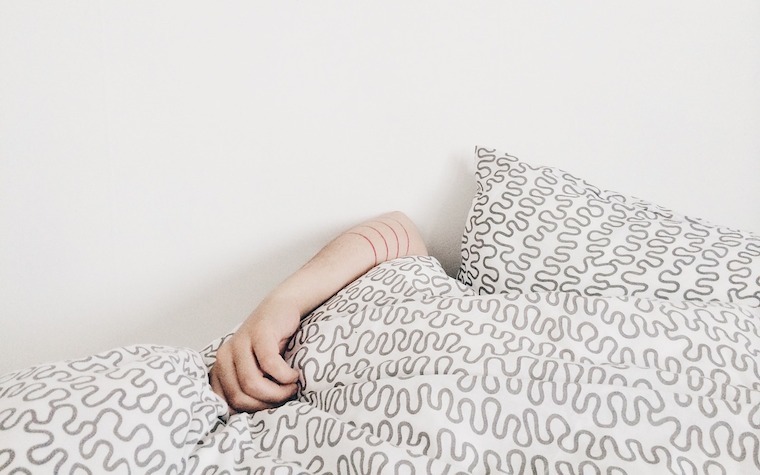 The study, recently published in the American Academy of Neurology’s medical journal Neurology, involved 101 volunteers, ages 57 to 69, with normal memory and a parental risk for Alzheimer’s, a UW-Madison release said.

“Our findings suggest that improving sleep during midlife could potentially reduce a person’s risk of Alzheimer’s disease,” Kate Sprecher, the UW School of Medicine and Public Health neuroscience researchers who lead the study, said in the release.

Sprecher said sleep may be a key factor in helping to prevent the disease.

“While it’s not the case that everyone with sleep problems will develop Alzheimer’s disease, sleep disturbance is a common, treatable issue for many middle-aged Americans," she said in the release. "Sleep medicine may represent a promising, untapped toolkit for preventing or delaying Alzheimer’s disease.”

Barbara Bendlin, a UW School of Medicine associate professor of geriatrics and Alzheimer’s researcher who worked with Sprecher, said in the release that study participants who reported more sleep problems, including inadequate sleep and greater daytime sleepiness, showed signs of more amyloid being deposited in the brain.  Amyloid deposits are a hallmark of Alzheimer’s disease, she said.