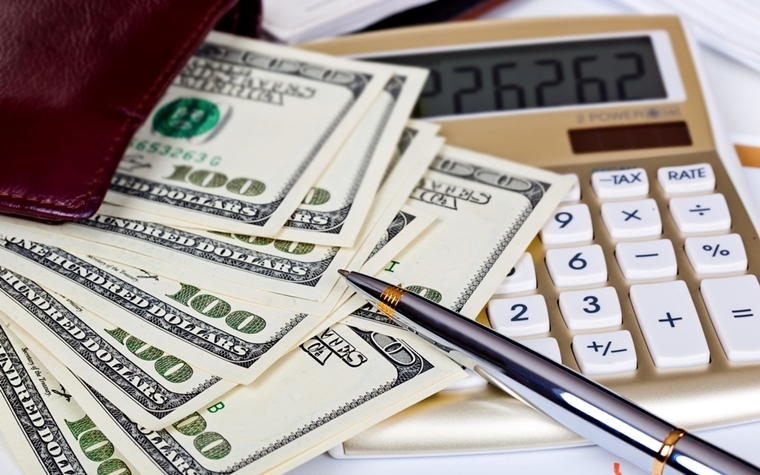 Chronic mental health problems could cost the U.S. up to $3.5 trillion by 2030, and there is a close connection with many other conditions, according to a patient advocacy group.

And the biggest burden falls on the states, the Partnership to Fight Chronic Disease said, citing a study it commissioned.

The study, conducted by IHS Markit for the group, found that chronic mental health conditions are increasingly prevalent and, if not addressed, could cost the country $3.4 trillion in medical costs and a further $140.8 billion in societal costs by 2030.

In 2013, the United States spent more than $200 billion treating mental health disorders. That total is approximately $50 billion higher than what was spent combating heart conditions, the Partnership to Fight Chronic Disease said.

"The challenges facing Americans with mental health conditions are far too encompassing, issues with stigma, access to and coverage of quality care are all obstacles within our health care system that must be addressed," Ken Thorpe, chairman of the Partnership to Fight Chronic Disease, said in a statement Friday to Patient Daily.

"It is critical that all stakeholders – particularly providers, patients, policymakers – proactively band together and take these issues head on in order to improve not just mental health, but overall wellness in an effort to reduce the human and economic toll of costly chronic conditions," Thorpe said in the statement.

The study focused particularly on the population covered by the states. It found that 41 percent of adults with state-funded coverage –15.9 million people – have at least one mental health condition, and it also found a strong connection between mental health and other chronic conditions.

Mental health advocates have expressed concern with the health care bill proposals that have been published by the Senate and the House.

While a Senate bill retains a list of essential health benefits, including hospitalization, prescription drugs, maternity and mental health treatment, the proposal allows states to seek a waiver from the federal government to drop one or more those benefits that must be covered by insurers.