Grants to aid research into reducing side effects of immunotherapy drugs 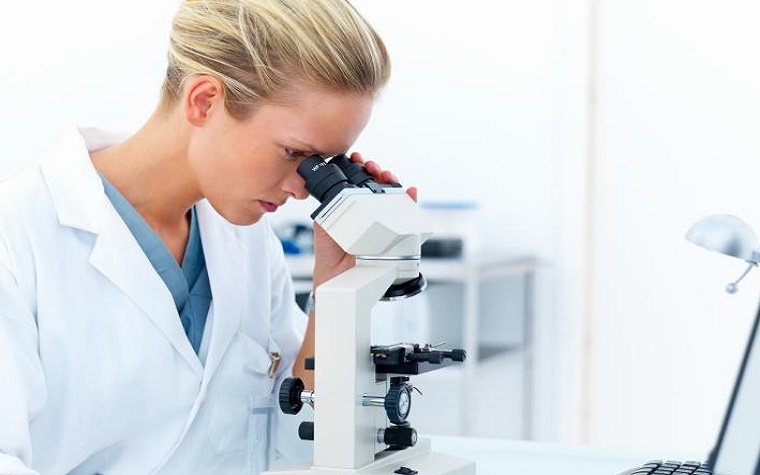 Grants worth $2 million will be disbursed for research into the best way to minimize the side effects caused by groundbreaking immunotherapy drugs under through a joint venture by the American Cancer Society and the Melanoma Research Alliance.

Dr. Elvan Daniels, a program director with the American Cancer Society (ACS), said the idea for program began with conversations between  her organization and the Melanoma Research Alliance (MRA). There are side effects for some people using these drugs so this is "a good way to start studying" who might be most at risk and when, either later or earlier.

"It is a hot topic and a potential game changer for those with late stage cancer," Daniels told Patient Daily. "It has given a lot of people hope."

The partnership creates a grant-making body that will disburse $2 million, $1 million committed by each of the organizations. One major study and five pilot projects will be funded with the money.

Daniels said a request for proposals from researchers at academic institutions in the U.S. was issued on July 1 and that the first grants are expected to be awarded next April.

Checkpoint inhibitors act as a boost to the body's immune system that then allow white blood cells known as T-cells to attack cancer cells.

“Melanoma has served as the proving ground for several immunotherapies,” Michael Kaplan, president and chief executive of the MRA, said in a statement issued when the funding was announced. “The first checkpoint immunotherapy approved by the FDA in 2011 was to treat melanoma, the deadliest form of skin cancer."

William Chambers, senior vice president for extramural research at the ACS, said in a statement that "the partnership with MRA is timely and important for patients getting new immunotherapy drugs.

“Together we believe we can really move the field forward and more rapidly improve outcomes for patients," Chambers said.