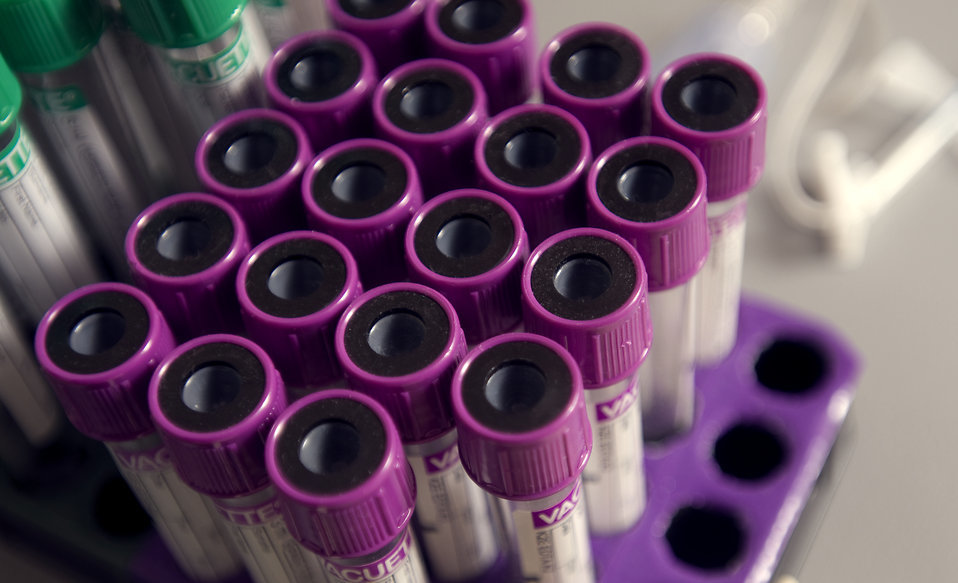 “In 2008, the US Preventive Services Task Force (USPSTF) recommended against PSA-based prostate cancer screening among men 75 years or older, and in 2012, the group recommended against PSA testing for men of all ages,” according to an ACS article. “Other organizations, including the American Cancer Society, emphasize shared-decision making for men 50 years or older who have a long life-expectancy.”

During the analysis of data taken from the 2015 National Health Interview Survey (NHIS), researchers found about one in three men are still routinely tested. The men involved in the study were between age 50 and 64.

“Physicians interested in de-adopting PSA testing may have done so, closely following the USPSTF recommendation and the media attention that came with it,” the authors of the study said.

The authors also said that some physicians may choose to offer PSA tests because of their beliefs on screening and their interpretation of clinical results, as well as because of health organizations that recommend the test.

Researchers will continue to follow PSA testing trends to see if patterns adjust.