European School of Oncology, Pfizer create initiative to help prolong lives of those with breast cancer 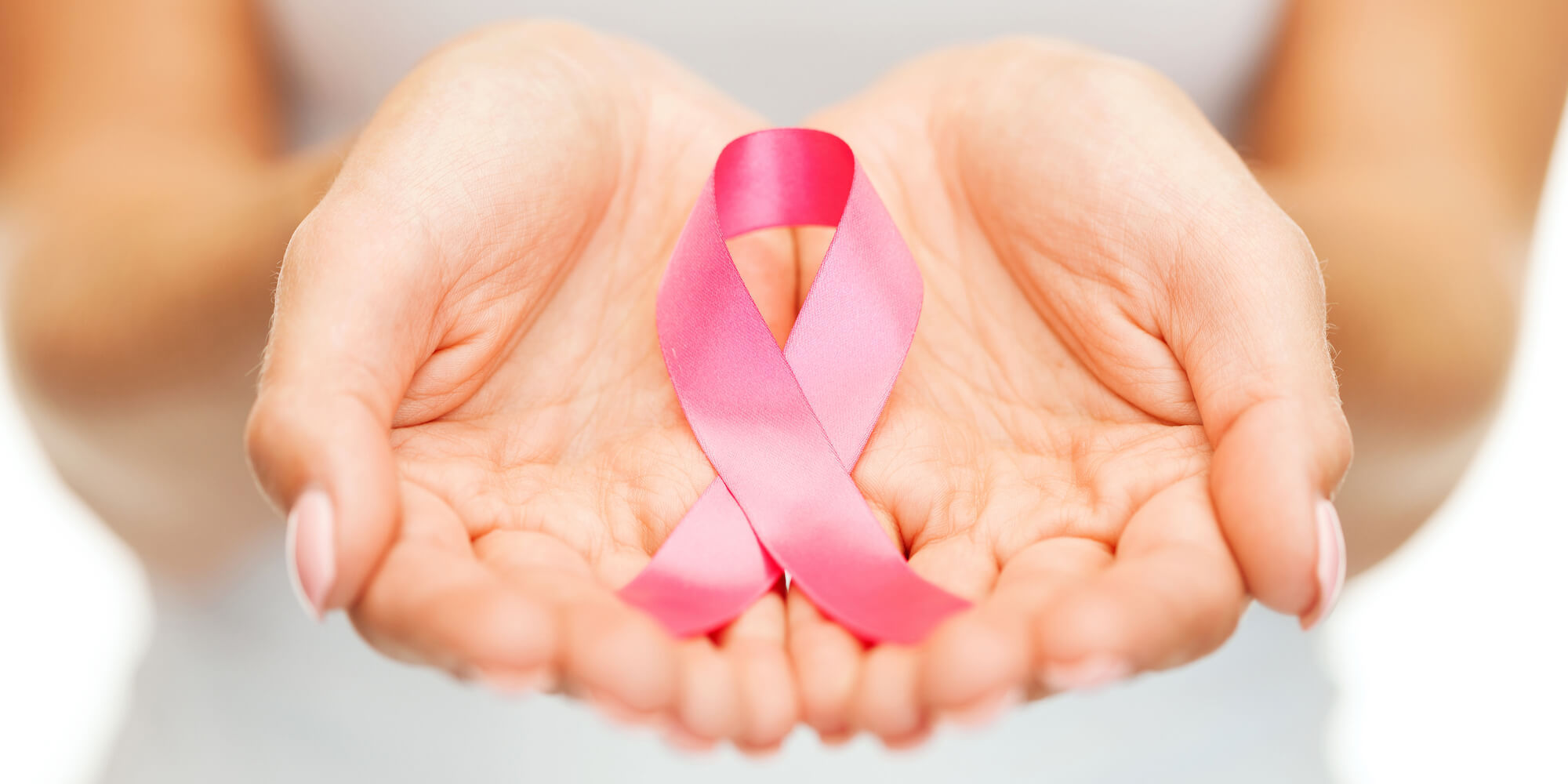 The European School of Oncology and Pfizer have started an initiative that aims to help prolong the lives of people with advanced breast cancer by 2025.

The movement is called the Global mBC Vision 2025 Call-to-Action. With the initiative, the organizations will target people whose breast cancer is in advanced stages or has spread to other parts of the body to improve the prognosis, according to a press release. The initiative is part of the ABC Global Charter, and the companies aim to meet their goal by 2025 because that year will be the 15th St. Gallen International Breast Cancer Conference, which will take place in Vienna.

The initiative will address 10 areas where the organizations see gaps in care for the those with cancer, including medical care, unity with them and research of the disease. Those gap areas came from the Global Status of Advanced/Metastatic Breast Cancer 2005-2015 Decade Report, politics, society, economics and science, according to the release.

The European School of Oncology said in the release estimates show that of the over 500,000 people who died from breast cancer in 2015, most of them had cancer that had spread. Deaths caused by breast cancer that spread are could rise 43 percent to more than 800,000 by 2030.