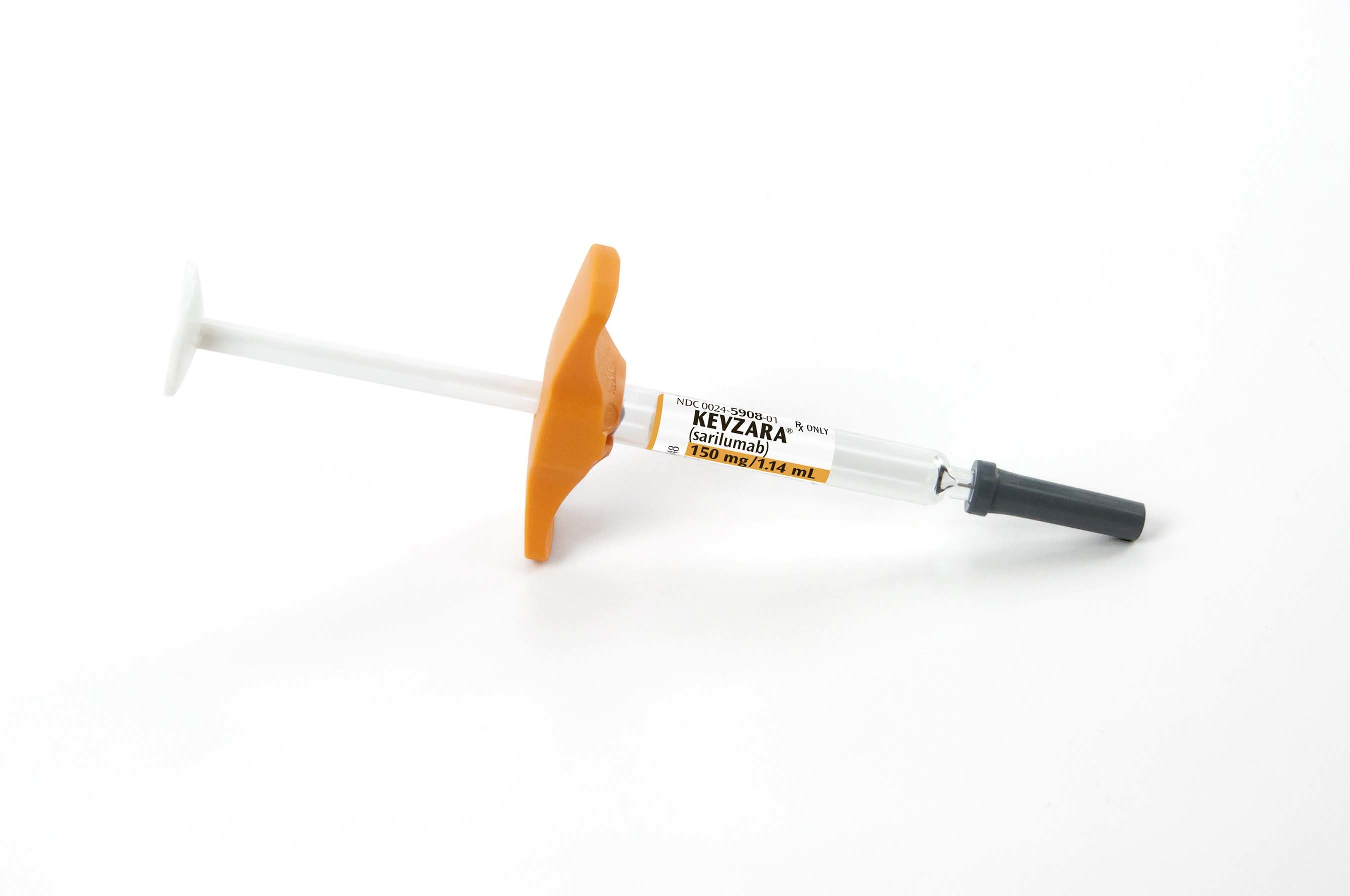 Kevzara is for adults with rheumatoid arthritis who cannot tolerate disease-modifying antirheumatic drugs, which included methotrexate, according to a press release. Kevzara binds to the interleukin-6 receptor in the body and it has proven to get in the way of IL-6R mediated signaling, according to a press release. The IL-6 can contribute to the inflammation that comes with rheumatoid arthritis.

The FDA approved Kevzara after seeing the results of trials of about 2,900 adults who had moderate to sever rheumatoid arthritis who did not react well to other medications. Over the course of two Phase 3 tests, Kevzara and disease-modifying antirheumatic drugs showed improvement in patients, the release stated.

Kevzara can either be used by itself or with methotrexate or other disease-modifying antirheumatic drugs.