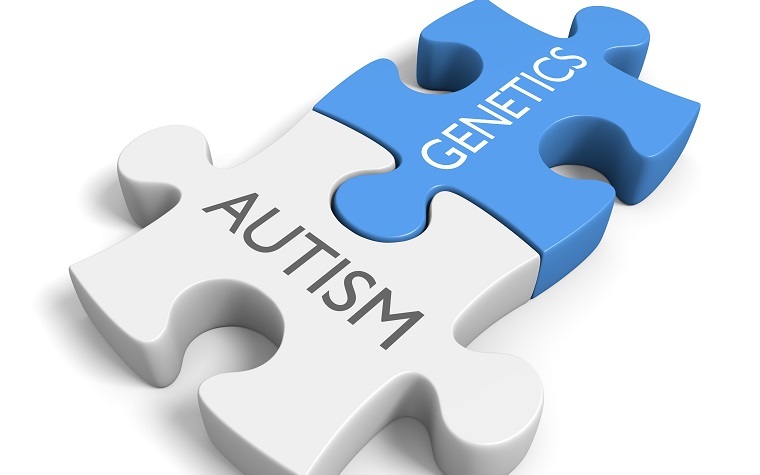 Dungarvin Inc. said Dungarvin Ohio LLC has acquired Embracing Autism, a highly regarded Ohio program that provides services for families with children and adults with autism and other disorders.

Dungarvin said in release the acquisition comes after it acquired Transitions, an Embracing Autism adult day care program, in November 2015.

“When we acquired their day program in 2015, we were so impressed with the mission, vision, and values demonstrated by Embracing Autism that we were eager to gain more of their services,” Dungarvin Inc. Regional Director for the East Region Dan Griffin said in the release.

Service Embracing Autism provides includes supported living for 25 adults, drop-by services for those living in Columbus and the surrounding area and two 24-hour support homes in the Dayton area.

“We are so excited and honored to be taking over services for the individuals at Embracing Autism," Dungarvin Ohio State Director Sara Eppard said in the release. "The company has a great reputation and it has been fun for our team to get to know the employees and individuals served. There is so much energy around this project.”

Nearly all of the 60 Embracing Autism employees accepted the offer to stay on with Dungarvin Ohio. In addition, the Dayton office will remain open.