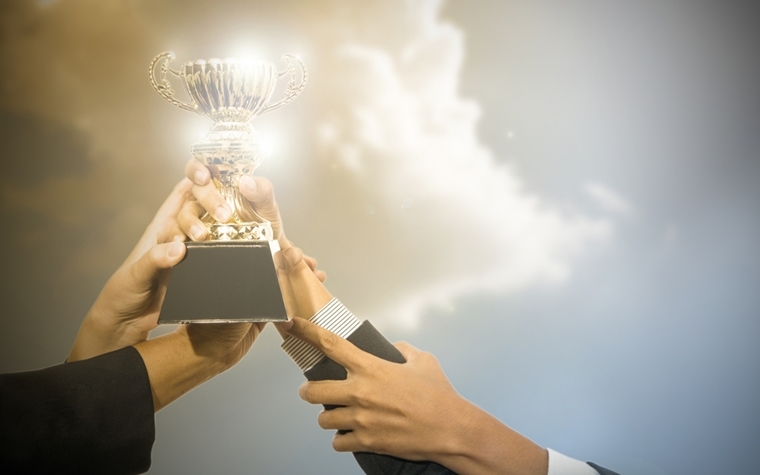 O'Brien was selected for the award by the Detroit Father's Day Council.

"It has been my privilege to be a sponsor of the American Diabetes Association and to bring understanding and support to families with children diagnosed at a very young age," O'Brien said in a release. "We have been able to share our experiences with special families, and demonstrate that the daily challenges can be overcome and that a normal lifestyle is not a hope, but a reality."

O'Brien's son Joseph, now 25, was diagnosed with type 1 diabetes at age 7. O'Brien stepped up and began coaching his son's hockey team because if there was an emergency, he'd be too far away in the stands.

O'Brien, a 34-year Adient employee, was recognized for his ability to balance family, career and community while keeping his family at the top of his priorities.  He is a staunch supporter of the ADA and their fundraising efforts and helping families whose children have been affected by diabetes.