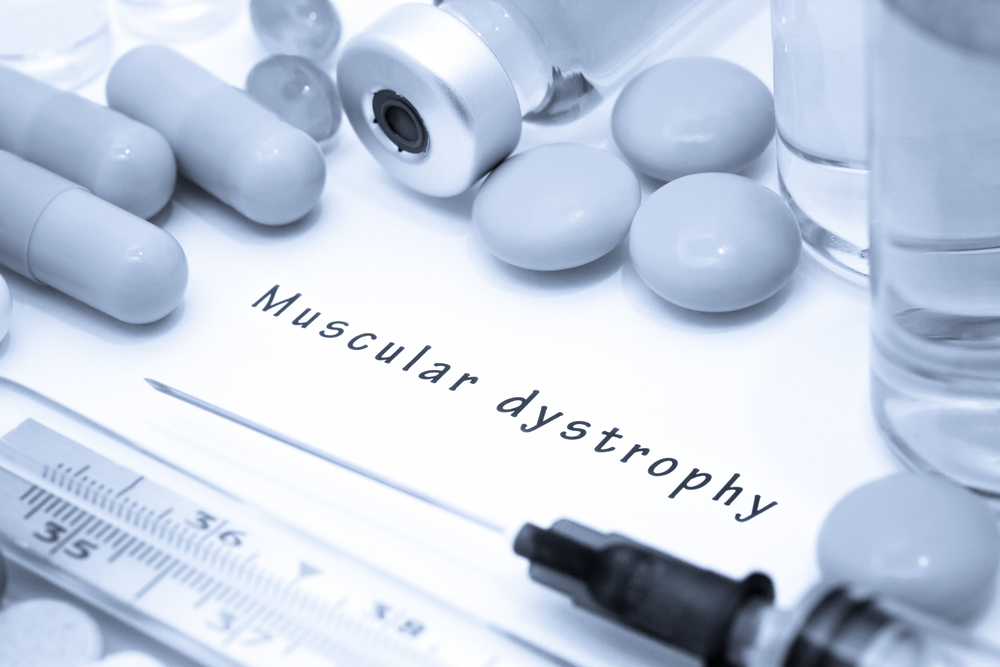 A drug formerly meant for cancer treatment may be better used to treat muscular dystrophy, according to researchers from the National Institutes of Health (NIH) and the University of Nevada, Reno School of Medicine.

Known as SU9516, the drug was meant to be used to battle leukemia until researchers discovered that it ramped up production of a protein missing from patients with muscular dystrophy, a disease that causes muscles to deteriorate.

Although the drug’s positive results have only been confirmed in animal testing, scientists are hoping the discovery will provide the missing link for better muscular dystrophy treatment.

The study’s chief author, pharmacology professor Dean Burkin of the University of Nevada, said he thinks SU9516 and other medicines could also treat illnesses other than muscular dystrophy.

“Integrin stabilizes muscle structure, and helps stimulate muscle repair and regeneration,” Burkin said in the release. “If we can artificially increase its production with drugs, we think it can help protect muscle cells from damage.”