Study may lead to development of Lassa vaccine 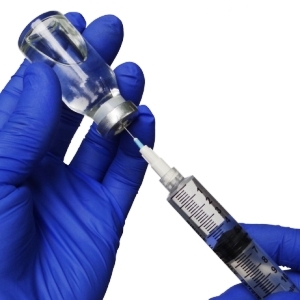 Scientists at the Scripps Research Institute have identified a way to trick the body’s immune system into inhibiting the spread of the Lassa virus.

The Lassa virus is a potentially deadly disease endemic to western Africa that can cause fever and bleeding from the gums, eyes and nose.

Researchers found a mechanism in which the body creates antibodies that bond to the surface of viral cells, blocking them from spreading throughout a patient’s system, according to press release from the National Institute of Allergy and Infectious Diseases (NIAID).

The discovery could foster the development of vaccines or other treatments, the release said.

The decade-long study of the Lassa virus, which affects 300,000 people annually and poses a risk for women in their third trimester of pregnancy, was financed by grants from the National Institutes of Health, the parent organization of the NIAID.