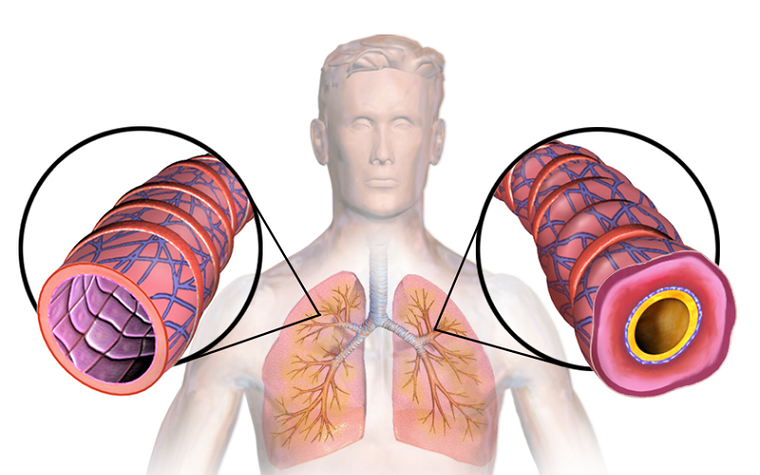 A new class of drugs that manipulates asthma patients’ immune systems may provide the key to treating severe cases of asthma that defy traditional remedies, Ohio’s Cleveland Clinic said in a release.

These drugs, known as biologics, open breathing passages without using the usual corticosteroids. Instead, they blunt the body’s production of extra eosinophils, which are disease-fighting agents that can clog airways when over-produced, the release said.

Two such medications – mepolizumab and reslizumab – have already been cleared by the U.S. Food and Drug Administration. Both can be administered via injection.

“We have been waiting for this opportunity to offer more targeted therapies for our patients with eosinophilic asthma,” Dr. Sumita Khatri of the Cleveland Clinic said in the release. “Until now, all we had was high-dose oral or injectable steroids.”

Although the new drugs can help asthma sufferers who had few options other than steroids, research is underway to identify which patient groups best respond to biologics.

“Make changes in your asthma regimen only in partnership with your asthma physician or practitioner,” Khatri said in the release. “This means keeping up with office visits, contact by phone, and also having periodic testing of your lung function.”