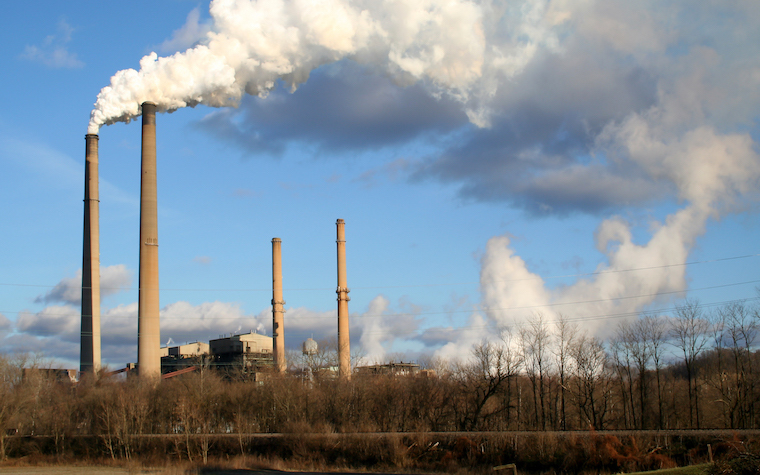 The American Academy of Family Physicians (AAFP) warned about the dangers of climate change to human health in a recent release.

Burning fossil fuels is continuing to cause the Earth to get warmer, and that does not bode well for humans, the release said.

AAFP said that continued global warming causes more allergens to pop up, heat waves to be more severe, chances for diseases from insects such as ticks and mosquitoes to increase, lung disease to spread and worsen and food to become poisoned by harmful chemicals.

Increased carbon dioxide in the atmosphere and rising temperatures in the winter give allergens a chance to stay around longer and force people with allergies to have to start their medicines sooner and use them more, the release said.

With hotter heat waves occurring more often, problems such as heat stroke and dehydration would increase and could be fatal, putting the older population, athletes participating in outdoor sports and children at the most risk, AAFP said.

AAFP said West Nile virus, Lyme disease and Rocky Mountain spotted fever cases could not only pop up more often, but could make people sick for longer periods of time throughout a calendar year.

The continued use of fossil fuels will allow ozone and nitrous oxides to harm more people's lungs and allow for poisons to continue to affect our food supply, the release said.