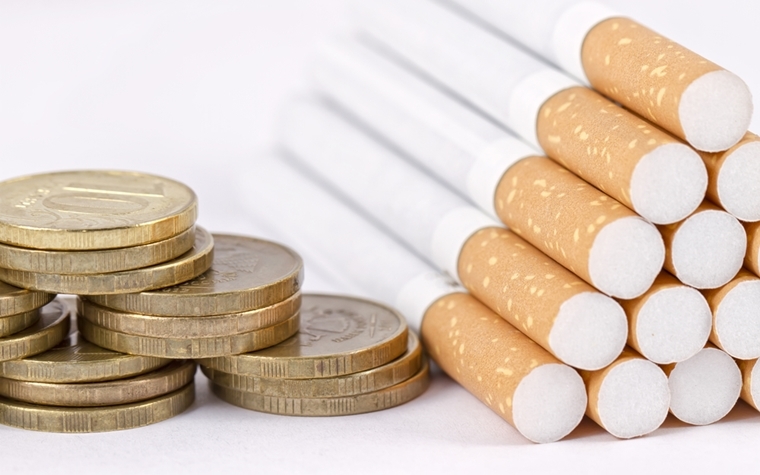 Cancer survivors and their supporters demonstrated last month outside New York City Hall in a push for stricter rules regarding tobacco products, a posting on the American Cancer Society (ACS) website said.

Those gathered at City Hall  asked lawmakers to not approve any new licensed tobacco retail channels and to raise tobacco prices and prohibit tobacco purchases at pharmacies in the city. Over 5,000 petition signatures were also presented to lawmakers asking City Council Speaker Melissa Mark-Viverito to call a special vote on the tobacco laws.

"In New York City, 39,000 people are expected to be diagnosed with cancer this year, and 12,000 will die from the disease," the ACS posting said.

“As a lung cancer survivor, I let my council member know if we’re going to eliminate cancer as a major health problem in New York City, this goal must be top of mind for our city council,” Annette Spellen, who lives in Brooklyn, aid in the posting. “By making these tobacco issues a priority, we could ensure progress continues to reduce suffering and death from this disease.”