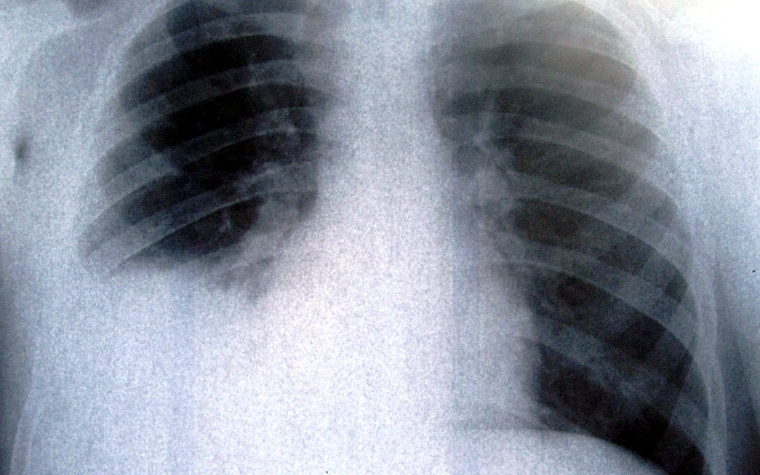 Novartis said in a release that expanded use of Zykadia to include the first-line treatment of patients with advanced non-small cell lung cancer (NSCLC) whose tumors are anaplastic lymphoma kinase (ALK)-positive has been recommended by the the European Medicines Agency (EMA) Committee for Medicinal Products for Human Use (CHMP).

“Novartis is committed to bringing targeted treatment options to more patients living with lung cancer who may benefit from them,” Bruno Strigini, CEO of Novartis Oncology, said in the release. “Today, we've taken an important step towards fulfilling that commitment with the potential approval of Zykadia as a first-line treatment option for those in the EU diagnosed with ALK-positive advanced NSCLC.”

The European Commission will now review the CHMP recommendation as it has the authority to approve medicines for the EU, Novartis said.

“Earlier this year, the U.S. Food and Drug Administration granted Zykadia breakthrough therapy designation for first-line treatment of patients with ALK-positive NSCLC with metastases to the brain,” Novartis said. “The application for first-line use of Zykadia is under priority review by the FDA.”