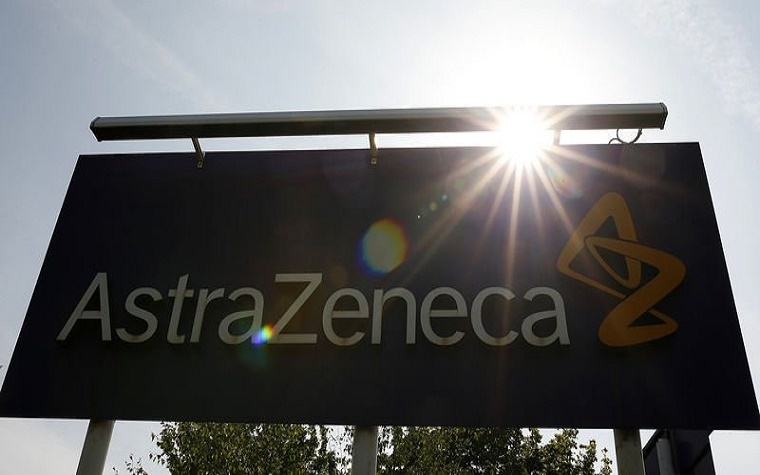 The results of testing on three new medicines from AstraZeneca for bladder, ovarian and lung cancer will be announced at the June meeting of the American Society of Clinical Oncology (ASCO) in Chicago.

The announcement brings the company halfway toward reaching its goal of six medicines by 2020, according to a press release.

AstraZeneca will share the test results at almost 20 speeches and discussions at the convention, as well as 100 abstracts on specific studies used to vet the drugs.

“2017 is a pivotal year for our oncology portfolio as global launch and development programs for Lynparza, Tagrisso and Imfinzi gainmomentum, with further pivotal data anticipated in the coming months, in particular in 1st-line non-small cell lung cancer,” Jamie Freedman, the company's executive vice president of oncology, said in the release. “We are excited to demonstrate the strength of our rapidly-expanding portfolio at ASCO, including the positive OlympiAD results for Lynparza in BRCA-mutated metastatic breast cancer.”

OlympiAD is the name of a clinical trial comparing the firm’s olapraib drug against chemotherapy. BRCA refers to a type of genetic defect allowing tumors to grow.