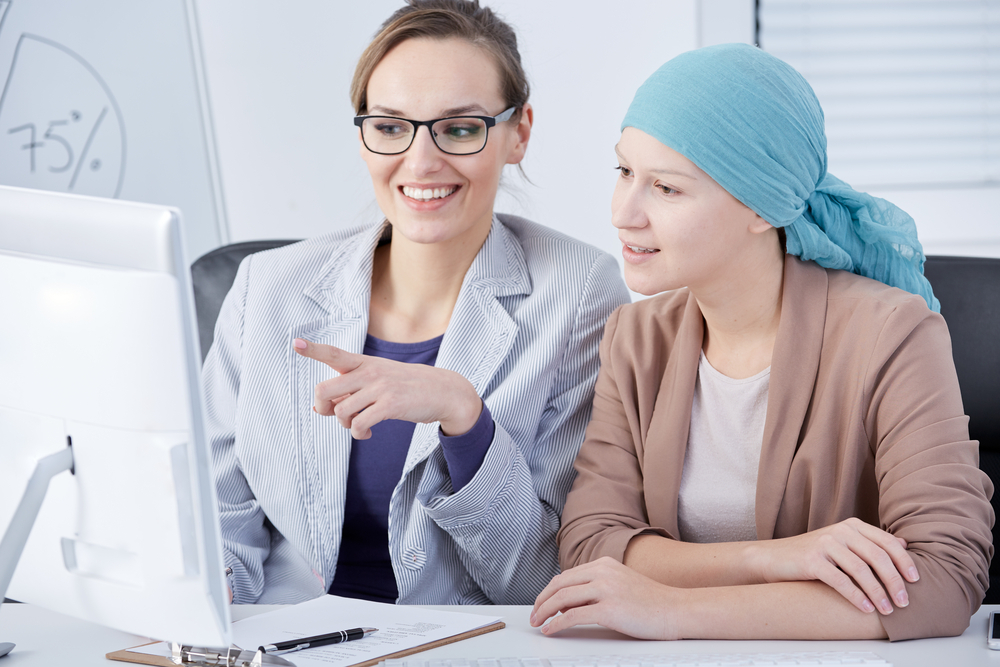 Zykadia, a drug found to double the life expectancy of certain lung cancer patients, now has authorization from the Food & Drug Administration (FDA) for use as an initial treatment for the disease once it has spread to the brain.

The drug received accelerated approval three years ago after tests found it suitable to treat metastatic non-small cell lung cancer with tumors bearing the ALK-positive genetic signature after chemotherapy has failed, according to a press release from Novartis.

The new FDA authorization, allows Zykadia to function as the first course of treatment for lung cancer that has spread to the patient’s brain.

The FDA based its approval on results of the ASCEND-4 Phase III clinical investigation, which found the average life expectancy of Zykadia-treated patients reached nearly 17 months, double the rate for those treated with traditional chemotherapy, according to the release. In addition, the medication showed an advantage for treating brain tumors, with a 57 percent reaction rate versus 22 percent for chemotherapy patients.

Bruno Strigini, Novartis Oncology’s CEO, characterized the FDA’s decision to authorized the drug’s new use as a boon for patients.

"Today's approval represents the next step in the development of Zykadia as a treatment option for ALK-positive metastatic NSCLC, bringing this important medication to a patient population where a need still exists," Strigini said in the release. "At Novartis, we are tireless in our pursuit of developing novel medicines to treat lung cancer, and the first-line approval of Zykadia for ALK-positive metastatic NSCLC illustrates our commitment to cancer patients."