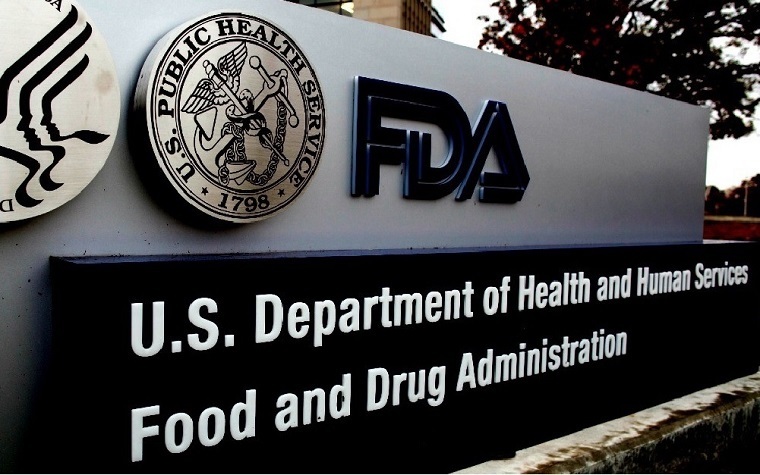 A Merck drug credited by strong Phase 3 clinical data for HIV-1 suppression despite its possibility of deadly skin side effects has been approved by the U.S. Food and Drug Administration for once-daily doses along with other antivirals.

In a May 30 press release, Merck  said Isentress is approved for once daily doses of 1,200 milligrams in adults and children weighing above 88 pounds. The twice daily 600 milligram dose is approved for HIV sufferers who have seen a reduction in their virus replication while safely tolerating 400 milligrams per day without side effects.

Dr. Michael Sagg, who directs the University of Alabama Birmingham School of Medicine’s Center for AIDS Research, said Isentress has a 10-year record of efficacy.

“The addition of a convenient once-daily version with a comparable efficacy and safety profile at 48 weeks to the existing twice-daily version of Isentress provides physicians with a new therapeutic option for some patients with HIV-1 infection,” Sagg said in the release.

In the clinical trial, less than 2 percent of subjects saw side effects like toxic epidermal necrolysis, a condition WebMD.com describes as peeling, blistering skin over at least 30 percent of the body. Researcher say the benefits of Isentress outweigh the risks, the release said.

“Because of improvements in the effectiveness of antiretroviral therapies and with appropriate access to care, HIV infection can now be managed as a chronic disease,” Carl Schmid, the AIDS Institute’s deputy executive director, said in the release. “For people living with HIV, having a wide range of effective therapies is important because it provides options to fit patients’ individual needs and lifestyles.”