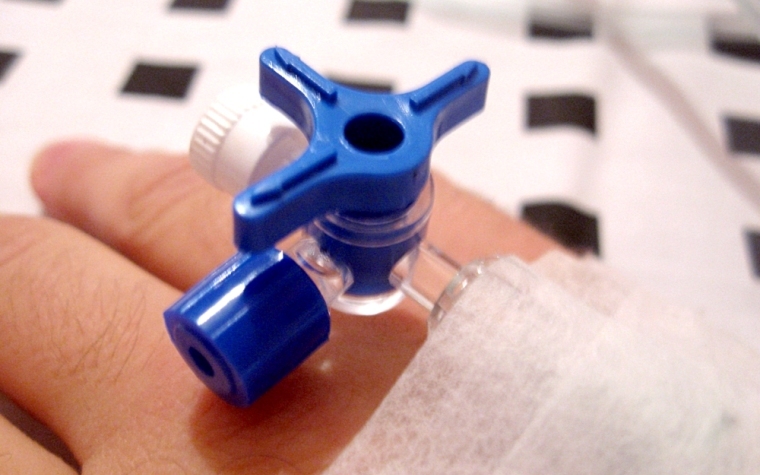 Merck said the European Commission has approved the use of its Keytruda to treat adult patients with Hodgkin's lymphoma in some instances, allowing the company to market the drug throughout the European Union and in Iceland, Lichtenstein and Norway at an approved dose of 200 milligrams every three weeks with doctor supervision.

Keytruda was approved for treating adults with relapsed or refractory classical Hodgkin's lymphoma who failed autologous stem cell transplant and brentuximab vedotin (BV), or who are transplant-ineligible and have failed BV, Merck said in a release.

Hodgkin's lymphoma develops in the white blood cells which are vital to the human body’s immune system. While the disease can start anywhere, it commonly starts in the lymph nodes of the upper body, often in the chest, neck or underarms. Worldwide statistics in 2012 showed that 66,000 people were diagnosed with the disease, and 25,500 died due to Hodgkin's lymphoma.

Keytruda is an antibody that works by helping the body’s immune system response in its effort to detect and fight tumor cells. The drug helps to activate lymphocytes with may affect tumor cells and healthy cells alike. The drug is administered via IV for 30 minute periods at three-week intervals, and injections are supplied in 100 milligram single-dose vials.