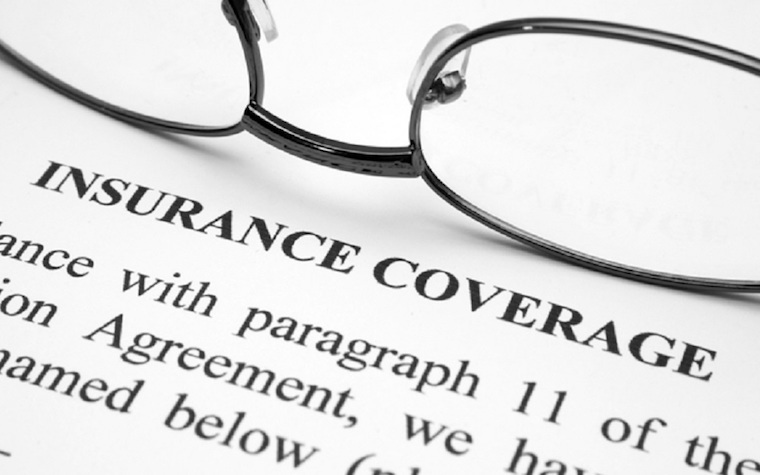 Proposed Federal legislation would ensure those suffering from certain conditions will have insurance coverage for medically necessary foods, a U.S. senator supporting the legislation said.

The Medical Nutrition Equity Act, sponsored by Sens. Bob Casey (D-PA) and Chuck Grassley (R-IA), would require all private and public insurance plans to cover the nutritional needs of those suffering from conditions such as Crohn's disease and cystic fibrosis. Some patient organizations have wanted such legislation introduced for many years.

Casey said passing this legislation will provide a basic level of security for those who are dealing with significant diseases.

Under the measure, private and public insurance plans would have to cover formula and low protein modified foods for children and adults and vitamins.

Among the groups that helped develop the Medical Nutrition Equity Act are the National PKU Alliance (NPKUA), American Academy of Pediatrics and North American Society for Pediatric Gastroenterology, Hepatology and Nutrition.

The NPKUA, which represents those suffering from the rare inherited disorder that causes an amino acid to dangerously build up in the body, has been particularly vocal on advocating for the bill. Around 16,500 people in the U.S. have PKU, while 5,000 others have a similar type disorder.

In an informational sheet arguing for passage of the act, the NPKUA said the average annual cost of medically necessary food for PKU is approximately $20 per day.

An estimated 780,000  suffer from Crohn's disease, with the cost to provide medically necessary food to manage the disease at about $10 per day, according to advocates.