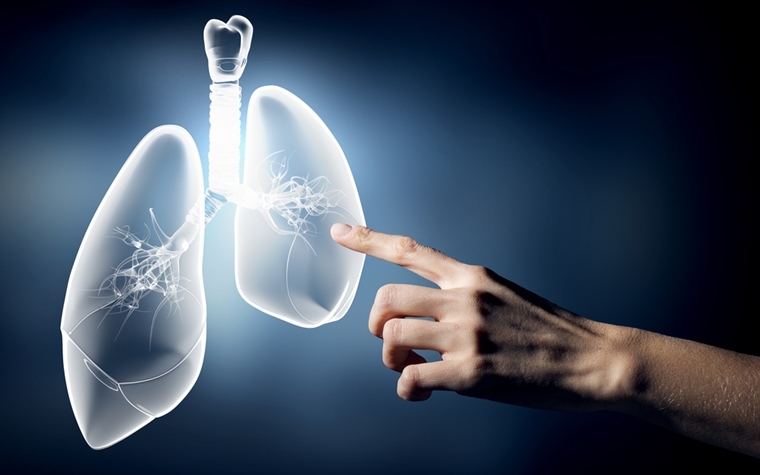 Biocept., a commercial provider of clinically actionable liquid biopsy tests for cancer patients, said it will work with the Addario Lung Cancer Medical Institute (ALCMI) on a clinical collaboration and initiation of the landmark ALCMI-009 liquid biopsy clinical trial, Biocept said in a press release.

The ALCMI-009 liquid biopsy trial will be conducted by ALCMI and its group of oncology centers in the U.S. and internationally.

"We are pleased to join forces with major research institutions and cutting-edge molecular diagnostics companies such as Biocept to conduct a large-scale trial evaluating the use of liquid biopsy to detect and monitor key lung cancer biomarkers," Steven Young, ALCMI's president and chief operations officer, said in the release.