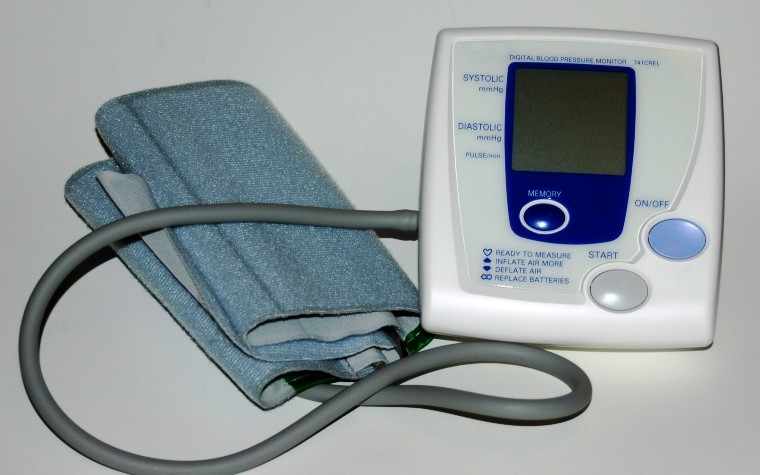 The Novartis Foundation and its partners launched of Better Hearts Better Cities on May 17, which was World Hypertension Day 2017, in an effort to address hypertension in low-income urban communities.

The initiative is intended to address the high rates of hypertension, also known as high blood pressure, found in low-income urban communities, according to a press release. Cardiovascular disease, including hypertension, is a growing problem in the low- and middle-income countries (LMICs) that are seeing rapid urbanization.

The Better Hearts Better Cities initiative will bring together partners from food suppliers to health authorities to build local solutions to reduce hypertension. Intel Corp. will provide support for the information and communication technology (ICT) that will be an integral part of the assessment process. The initiative will be tested in Dakar, Mongolia, Senegal and Ulaanbaatar. A city in Brazil will be announced later.

"To thrive, cities must become ecosystems of health and wellbeing, where each part works toward the same goal of improving people's quality of life," Ann Aerts, head of Novartis Foundation, said in the release. "No single actor can tackle hypertension alone and multisector innovation is needed. This is the driving force behind Better Hearts Better Cities. We plan to create a network of partners to co-design, implement and evaluate interventions that strengthen urban health systems while seeking to innovate the way prevention and care is provided."