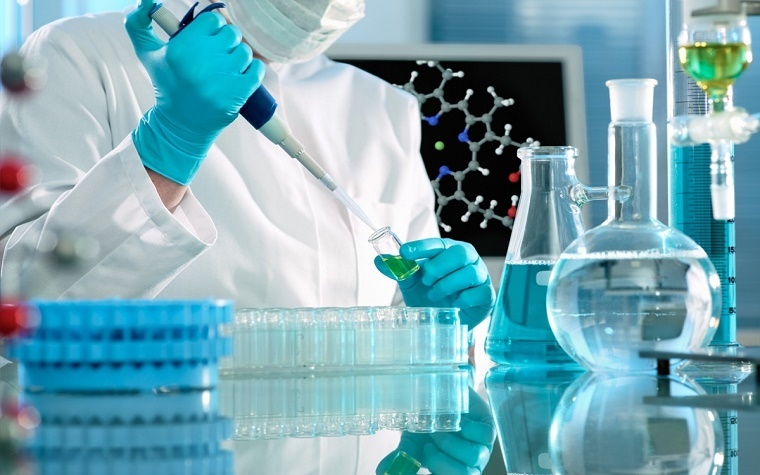 Promising results of tests for a new drug that may help multiple sclerosis (MS) patients were announced at the recent annual meeting of the American Academy of Neurology in Boston.

Cladribine, an oral medication that can stunt the disease’s advancement and help stall the recurrence of symptoms, had been investigated during a six-month project by maker EMD Serono Inc., the U.S. and Canadian subsidiary of the German-based pharmaceuticals giant Merck KGaA.

Luciano Rossetti, global research and development chief for Merck, said in a release the study is good news to the subgroup of MS patients prone to relapse.

"Cladribine tablets (are) thought to selectively target the adaptive immune response in MS and may be able to address a medical need in those patients already at higher risk of disability progression or relapses,” Rossetti said in the release,

The release also said cladribine is pending approval in the Europe and the U.S. depending on further research.

While research shows cladribine is safe when given in limited doses, potential side effects may include a temporary reduction in white blood cell counts, potentially leaving patients vulnerable to infection.