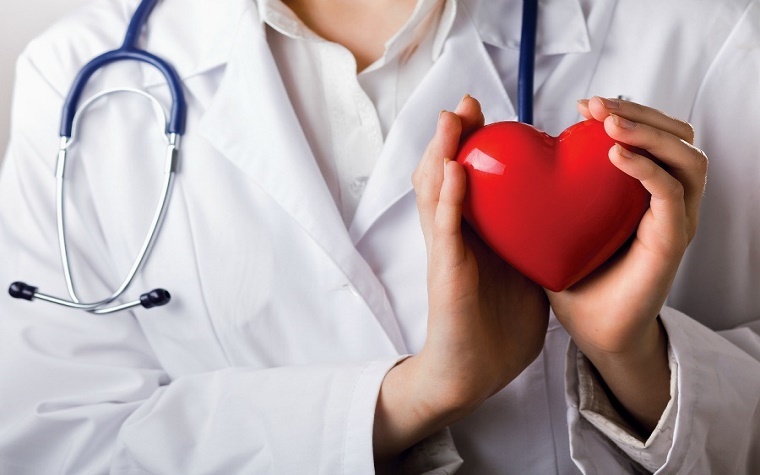 The American Heart Association said a 40-year study in its journal, Circulation, found that middle-age individuals with good heart health live longer, have less chronic diseases in later years and remain healthier longer than other individuals.

The study, based on health assessments conducted in the 1960s and early 1970s, followed those individuals via Medicare health records, and the number of study participants with favorable factors such as normal blood pressure, non-smoker, no diabetes and healthy weight and cholesterol levels were compared to those with elevated or high risk factors, the American Heart Association said in a release.

“Good cardiovascular health in middle age delays the onset of many types of disease so that people live longer and spend a much smaller proportion of their lives with chronic illness,” Norrina Allen, assistant professor of preventive medicine at Northwestern University Feinberg School of Medicine in Chicago, said in the release.

“Health professionals need to let young adults know that maintaining or adopting a heart-healthy lifestyle makes it more likely that you’ll live longer and still be healthy enough to do the things you love to do when you’re older,” Allen said.

By comparing middle-age individuals who had two or more high-risk factors among the 17,939 participants who reached age 65 without a chronic illness, the study found that participants with all favorable factors lived an average of 3.9 more years, survived 4.5 years longer before developing a chronic disease, had 22 percent fewer senior years with a chronic illness, and saved nearly $18,000 in Medicare costs, the American Heart Association said.

“We need to think about cardiovascular health at all stages of life,” Allen said. “The small proportion of participants with favorable levels in their 40s is a call for all of us to maintain or adopt healthy lifestyles earlier in life.”