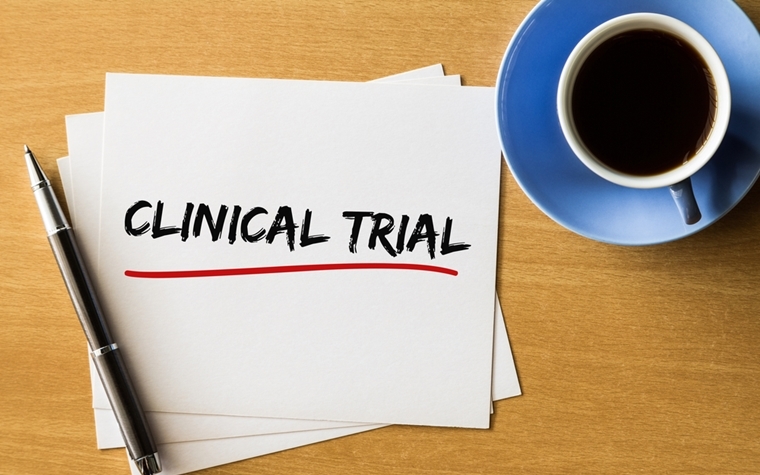 An analysis of data from seven clinical trials shows a drug designed to treat epileptic seizures in adults was equally effective with children, according to findings presented at the recent American Academy of Neurology meeting in Boston.

Eisai Inc., the firm who piloted the study, said in a release that epilepsy affects nearly 3 million people in the U.S. The type of ailment tracked in their study, the PGTC seizure, affects nearly two-thirds of epileptics.

The analysis of the results of the seven studies showed Eisai’s product, Fycompa (perampanel), an oral medication, was safe and effective on children, in addition to blocking seizures in adults.

“Given that conducting clinical trials in children with epilepsy is challenging, it is important to explore the value of extrapolating clinical trial data from adult to pediatric patients ages four and older," Dr. Lynn Kramer, chief clinical officer and chief medical officer for Eisai, said in the release. "We are glad that, based on this meta-analysis, adjunctive AED (antiepileptic drugs) treatment appears to be similar in adults and children with PGTC seizures and its effect was not dependent on age."

While Fycompa did show effectiveness in both populations examined, the release also pointed out that the medicine can potentially cause dizziness, fatigue, irritability, falls, nausea and other psychological side effects among a small percentage of those who take it.