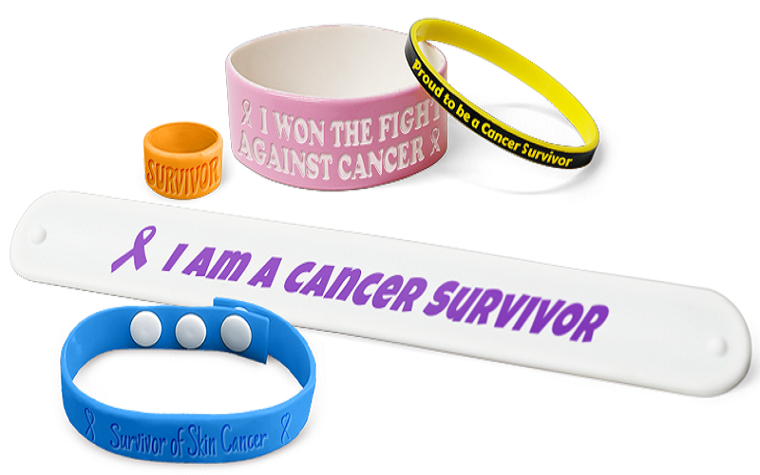 His fate could have been much worse. While brushing his teeth, Streau, a Christian missionary in Bosnia, discovered a tumor on his tongue. Overcoming geographical and language barriers, he had surgery to remove the tumor in Zagreb, Croatia, then radiation and chemotherapy in Texas, where friends provided ample logistical and emotional support for him and his family, the release said.

Painful side effects included mouth sores and a rash, but positive results of his ordeal included improved physical conditioning as Streu was motivated to take up long-distance running after hearing a story of a fellow cancer survivor who trained for a marathon.

Better yet, the treatment which he initially feared might cause sterility had no ill effect, and he and his wife later welcomed a second child into their family, the release said.

“I see life with a new pair of eyes on the other side of this trial and can look back to see the lessons learned, the love shown, and the life given,” Streu said in the release.  “(The) dry mouth and taste bud changes are worth the battle.”